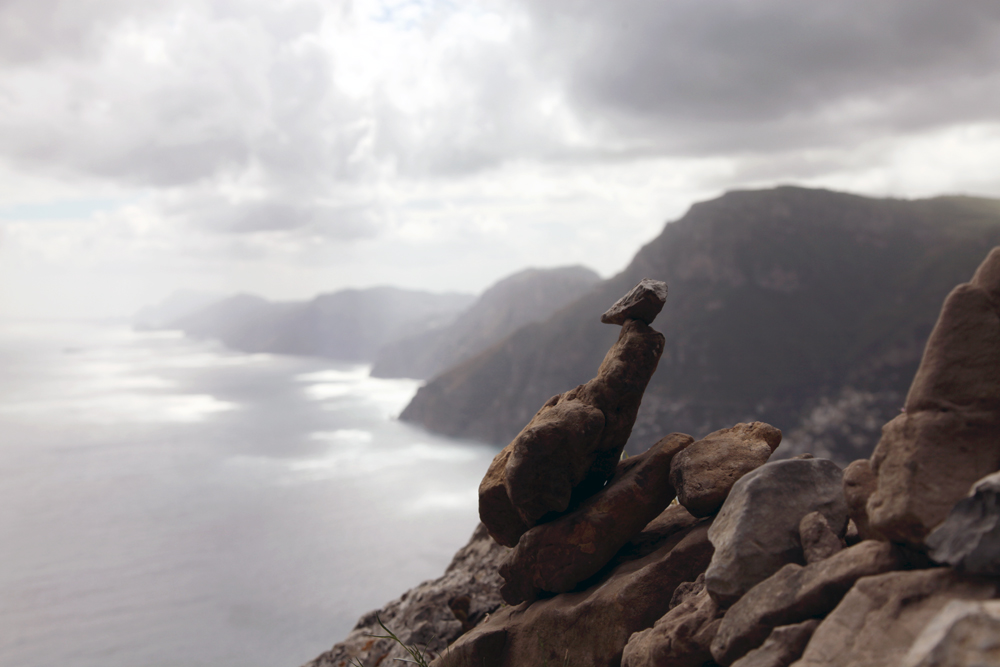 For the most part, I really like living in Hong Kong. The city features such a unique blend of mountainous terrain, bustling harbours and limitless skyscrapers that is hard to find anywhere else in the world. And with a population of over 7 million people, the city is always buzzing with life — and efficiently so. The escalators are roller-coaster fast, the elevated walkways are Fifth Element-esque and custom-made suits hug your chubby bum in 2-days flat.

But sometimes the disharmonious chords of thumping footsteps, endless building construction, swearing and swerving of taxi drivers make me feel like a rabid deer in headlights foaming at the mouth and twitching at the hooves. Once this threshold is reached, my brain becomes a one-track mind in search for release.

During a beautiful hike along the Amalfi Coast’s Footpath of the Gods, I found the serenity-now I desperately sought. And while the impromptu 6-mile, 500-meter-high hike along the gorges started out with the intention of just a quick peak, each step forward (in 4-inch wedge sneakers, might I add) became more and more a purposeful quest to see no one and to hear nothing.

Despite the tiredness that plagued my legs and the intermittent rain that chilled my bones, we forged ahead with the motto: “It’s too late to turn back now!” So onwards we climbed and trudged and limped.

Around each bend, from each peak, above each stone we were met with curious greetings from nature’s country-less population. Flowers with frisky whiskers, wild grass with nimble fingers, cliffs full of hips and limbs. The trail’s occupants were just as crowded and full of life as the densely populated city of HK — but it was just the company I was looking for. 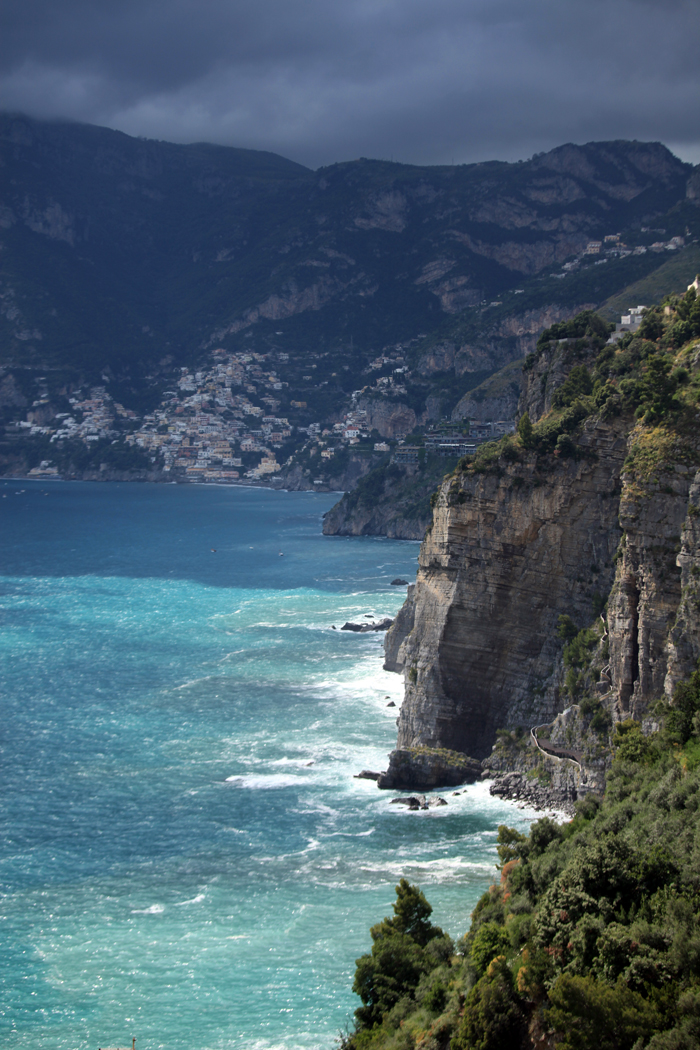 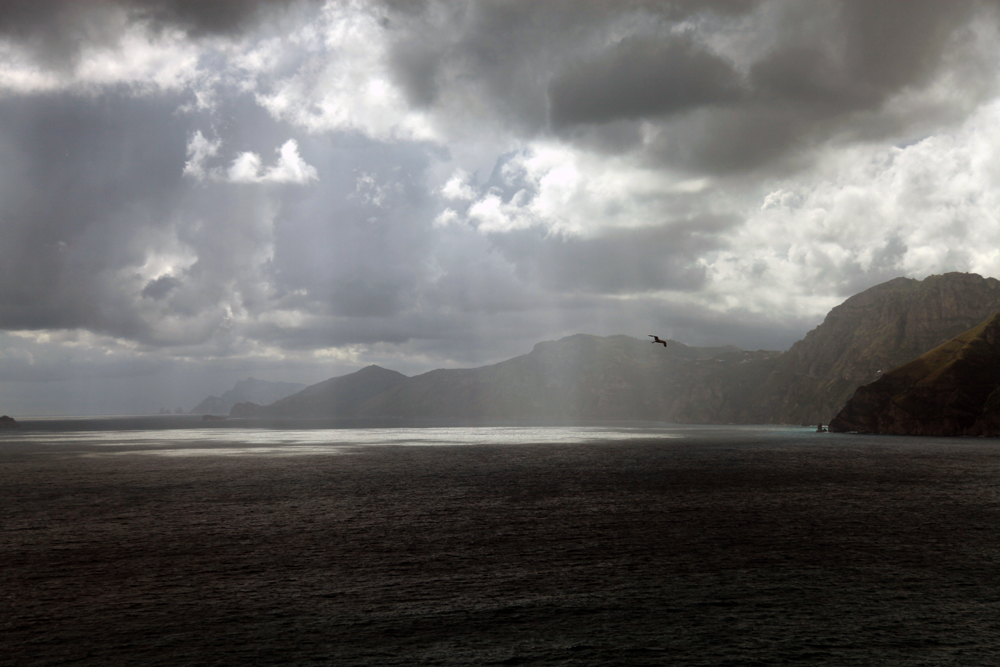 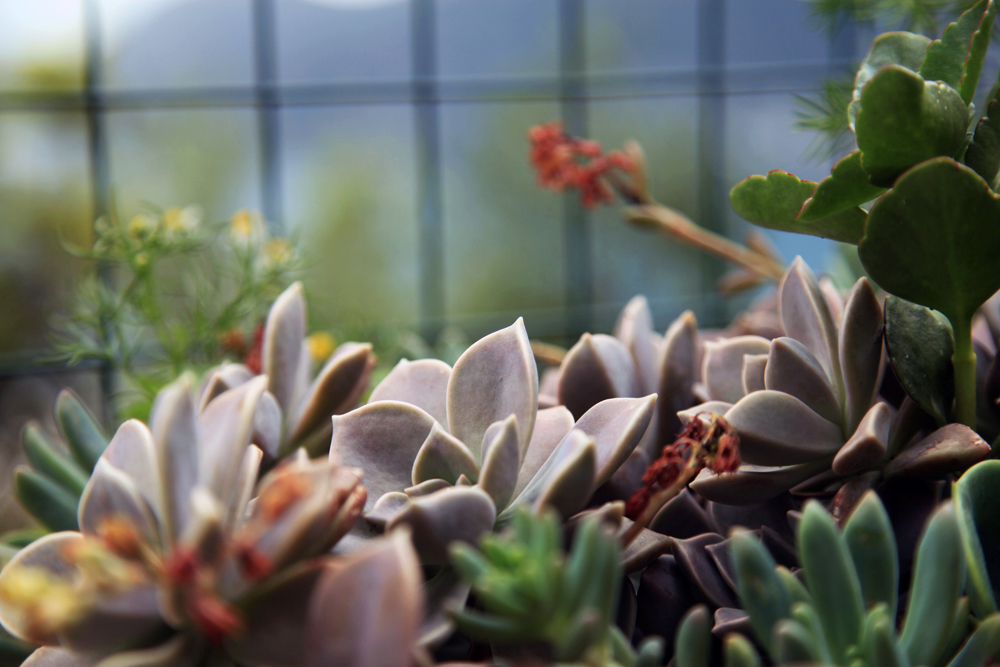 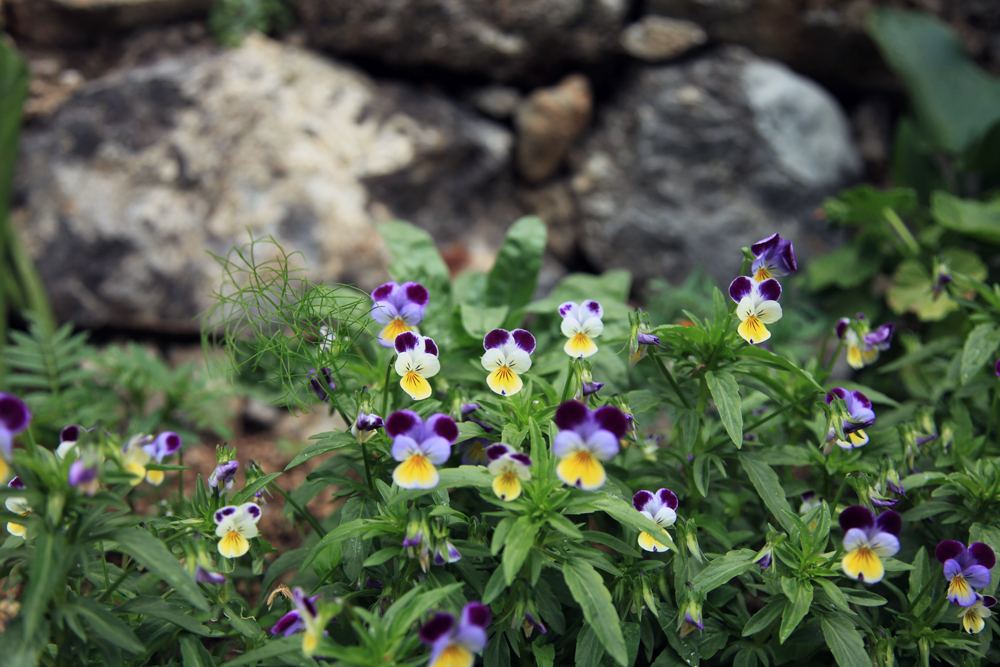 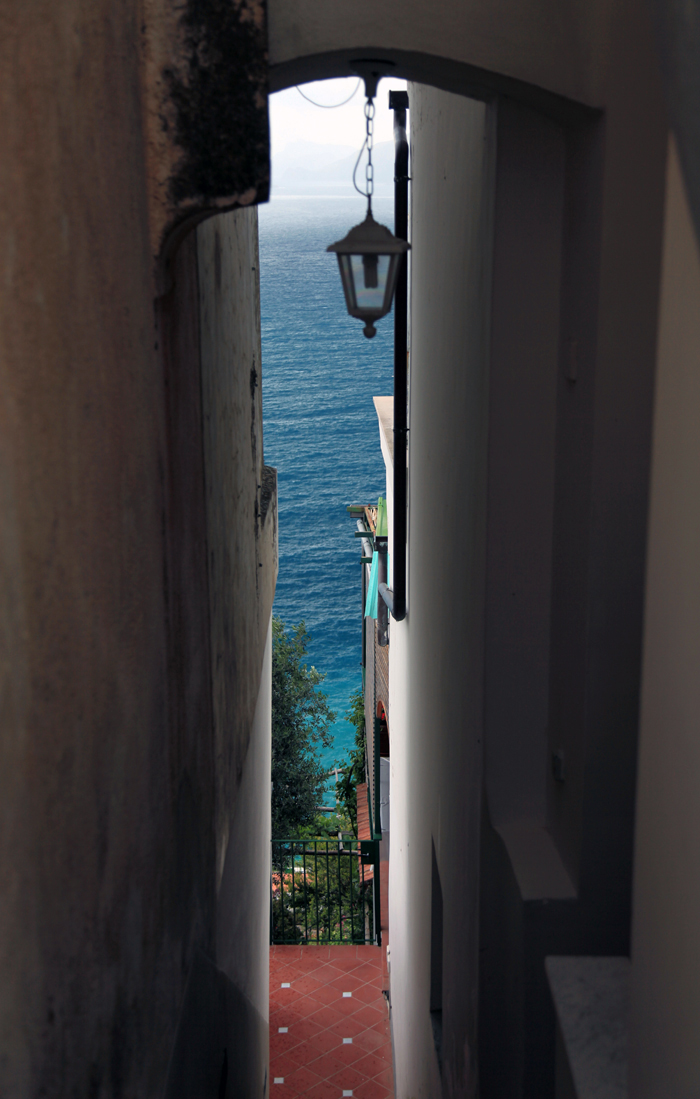 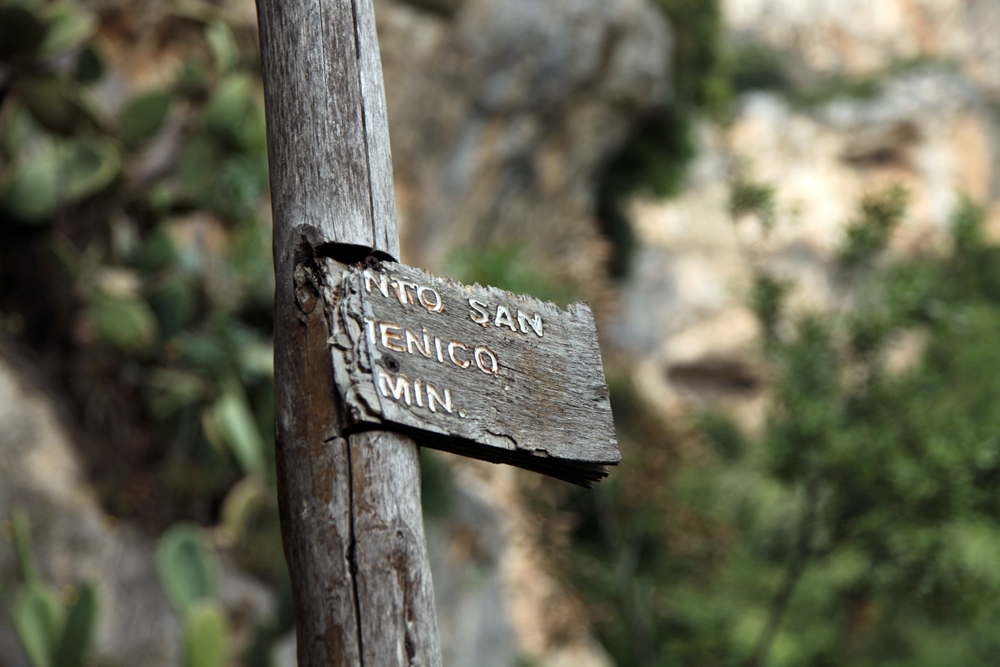 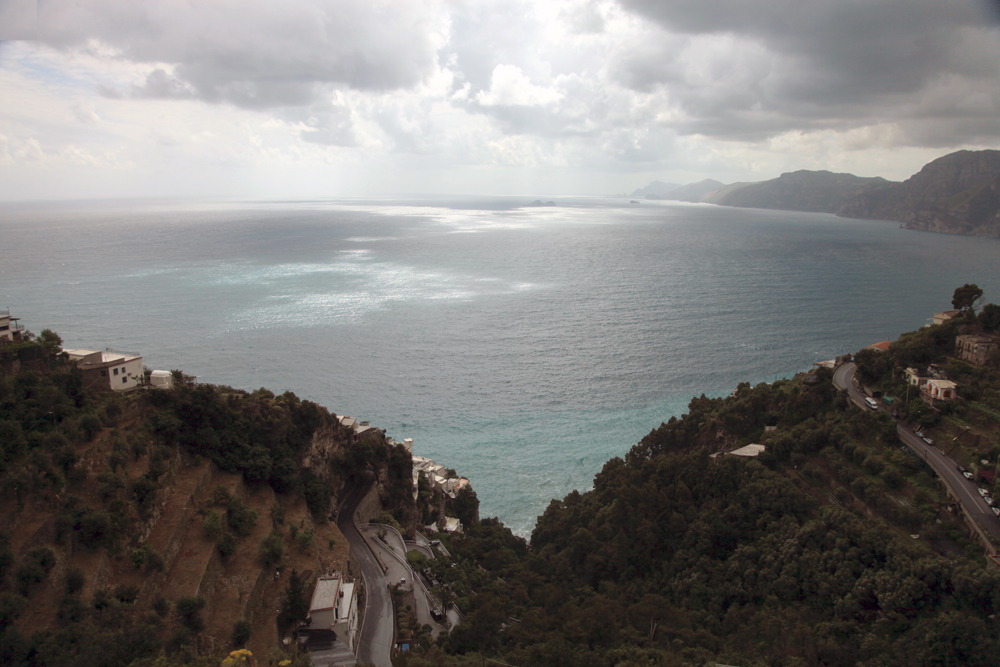 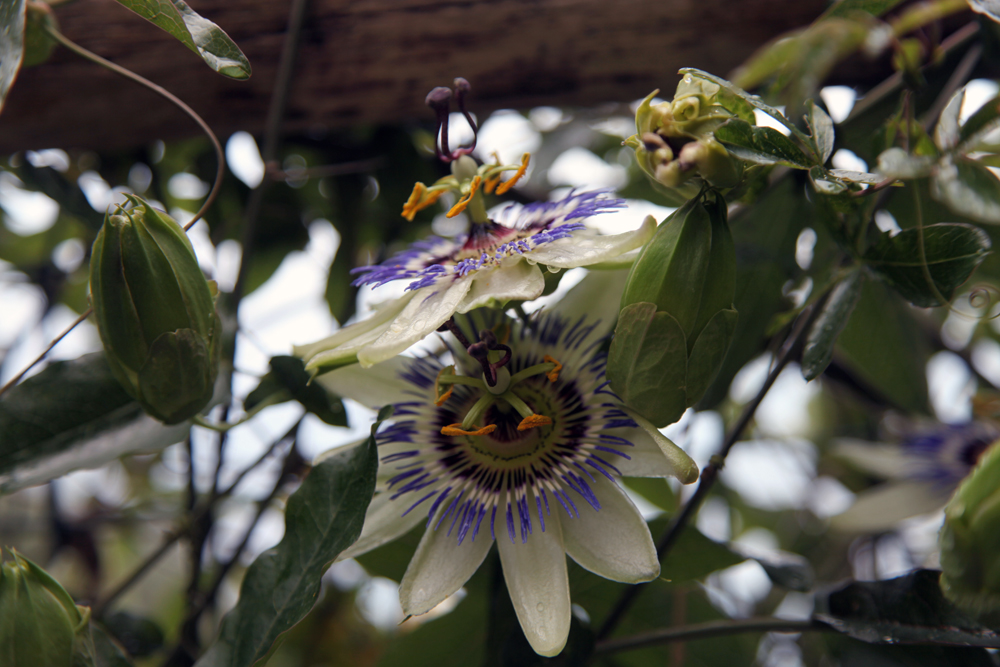 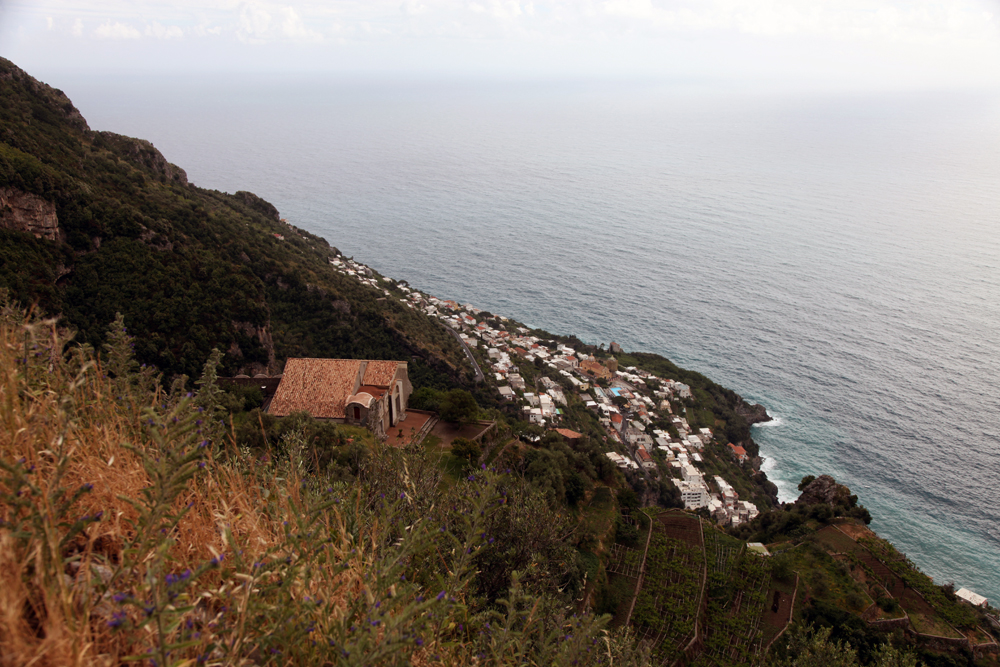 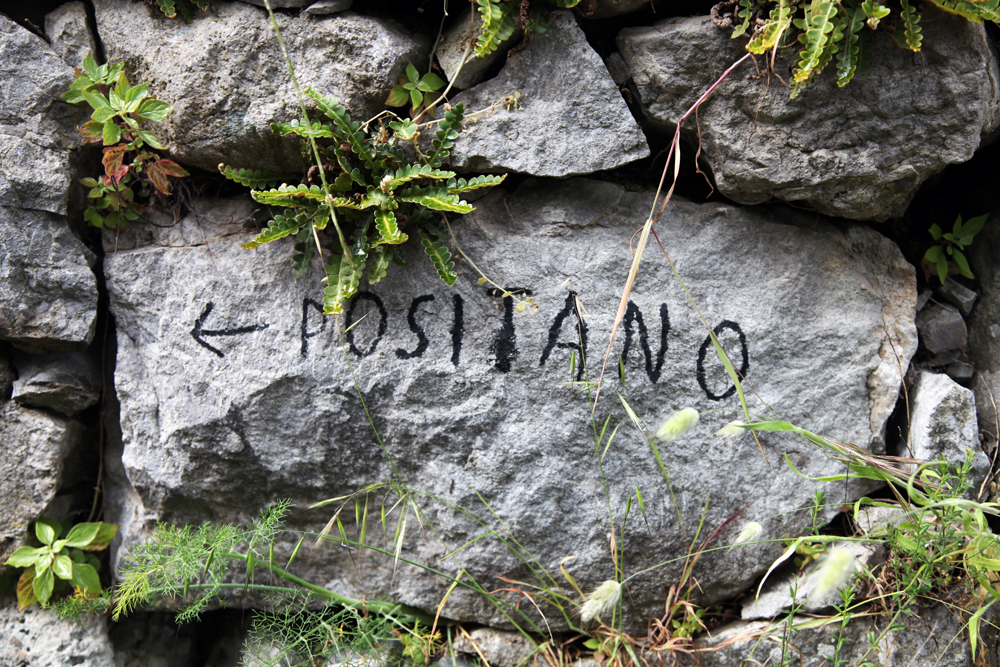 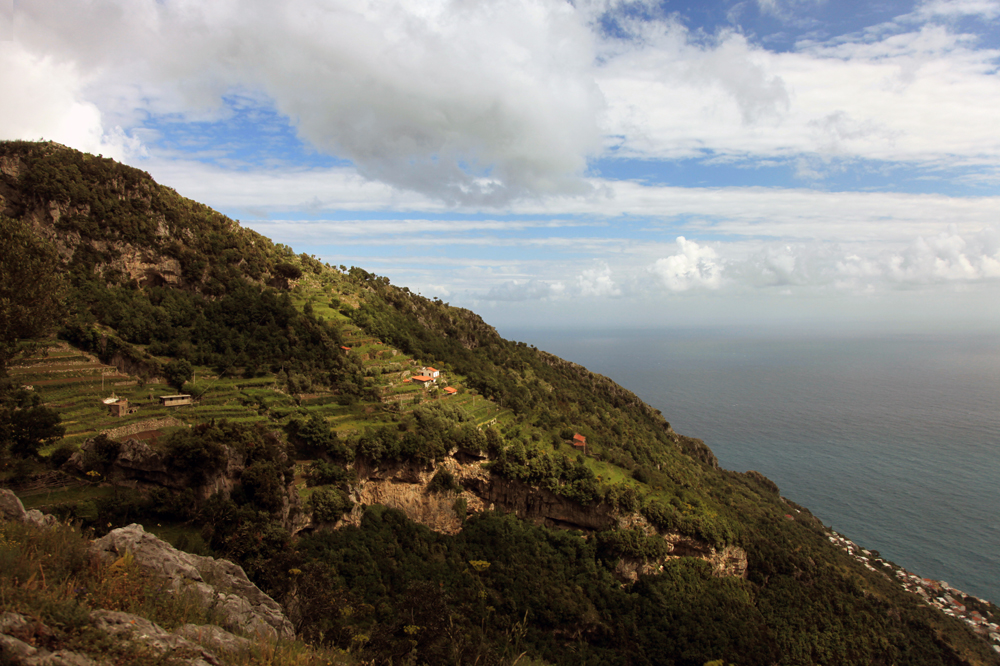 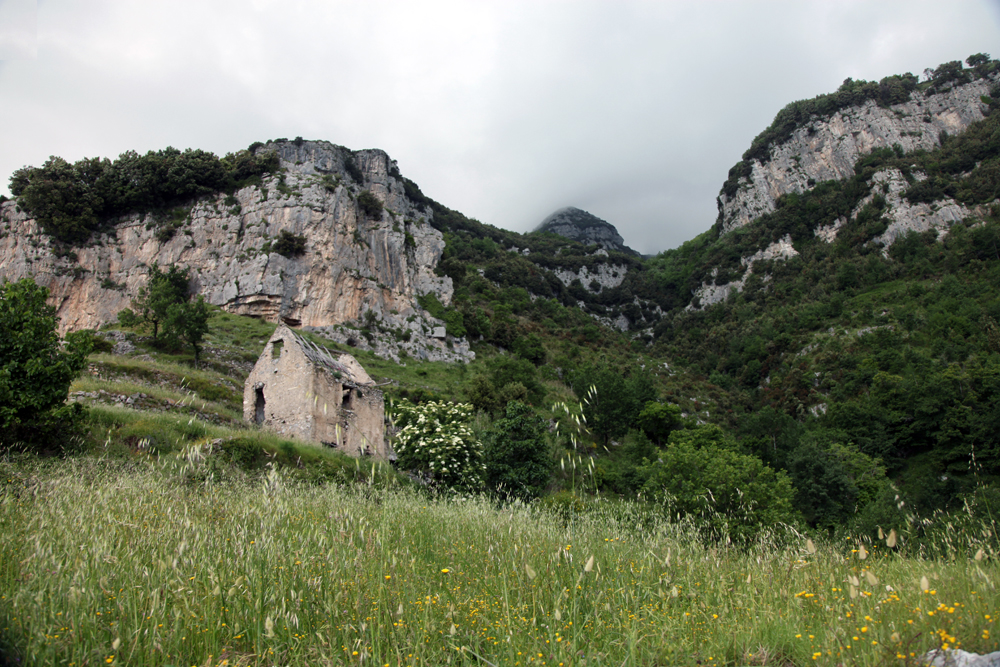 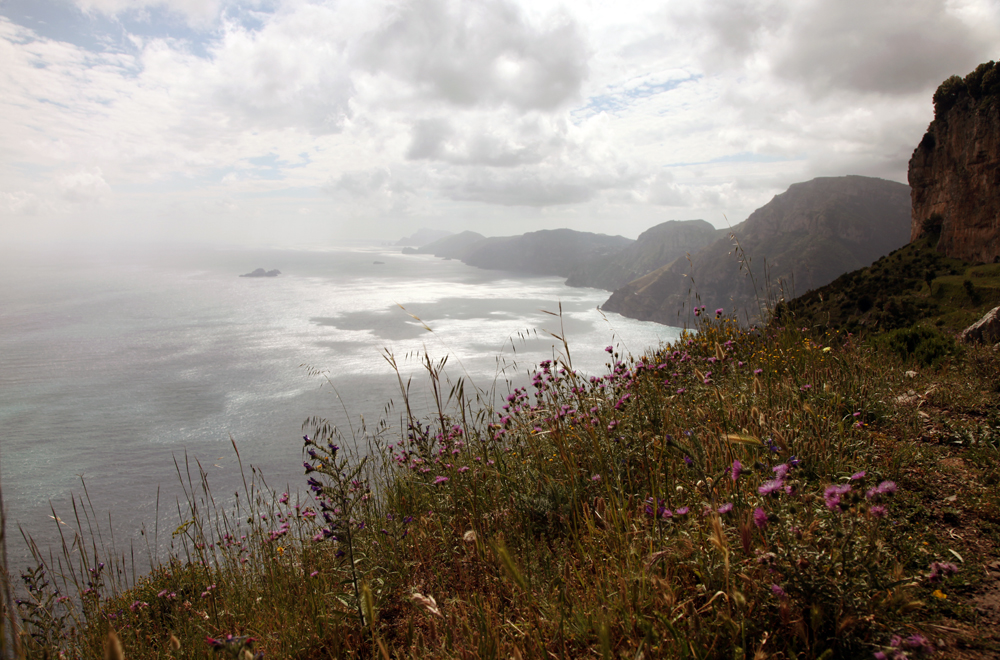 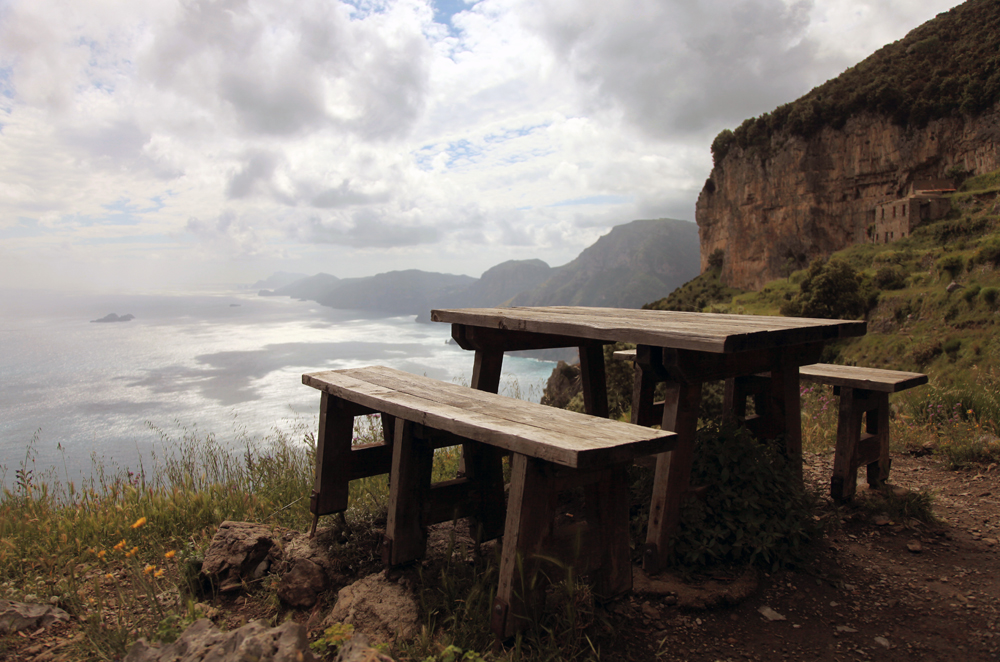 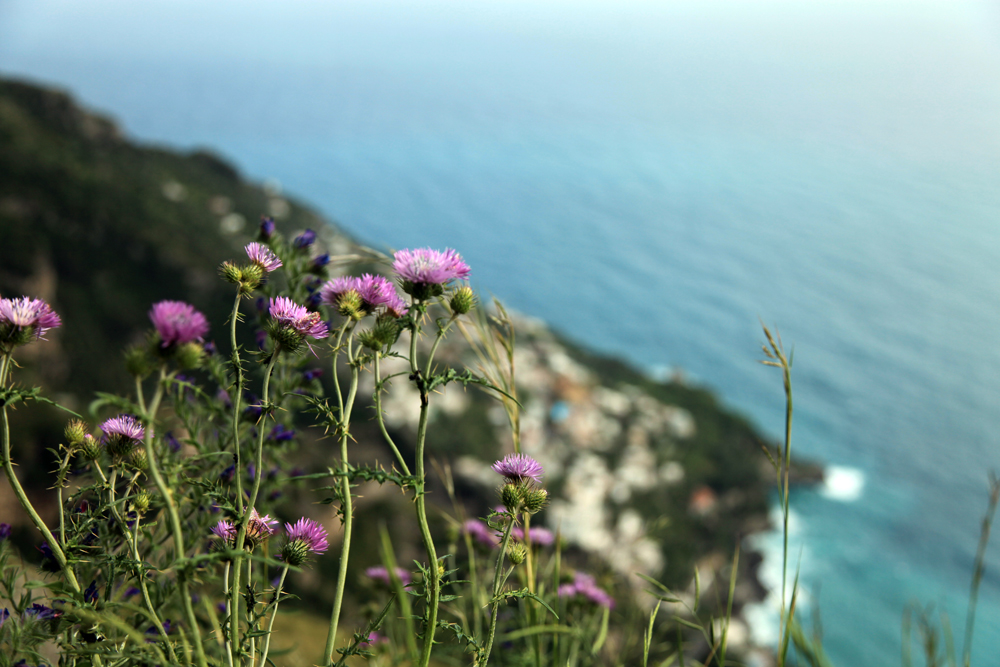 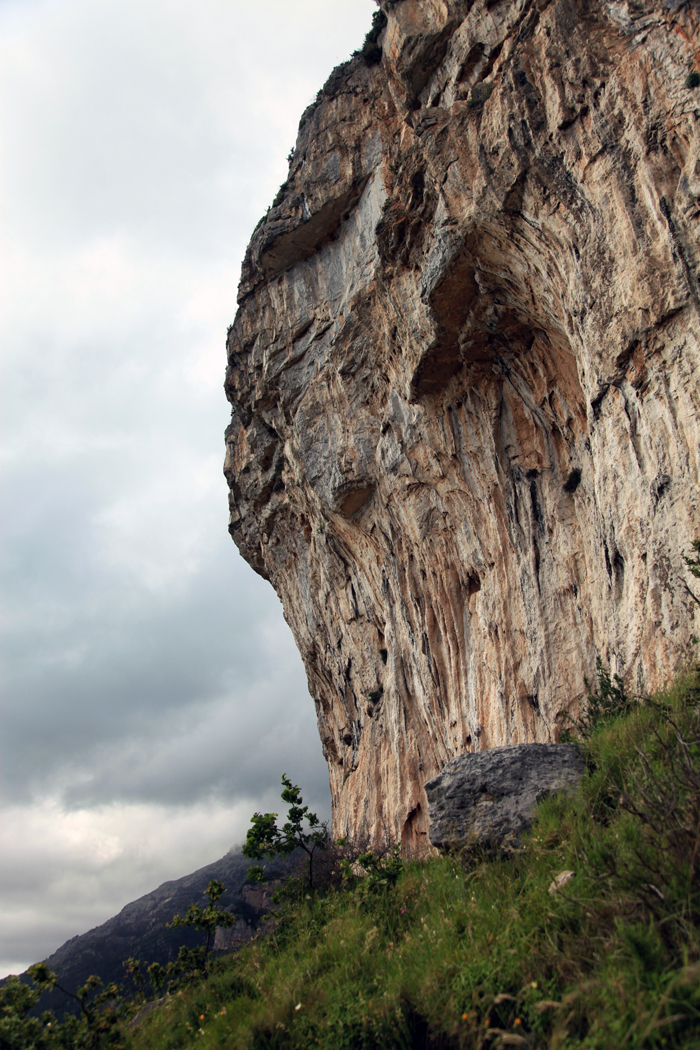 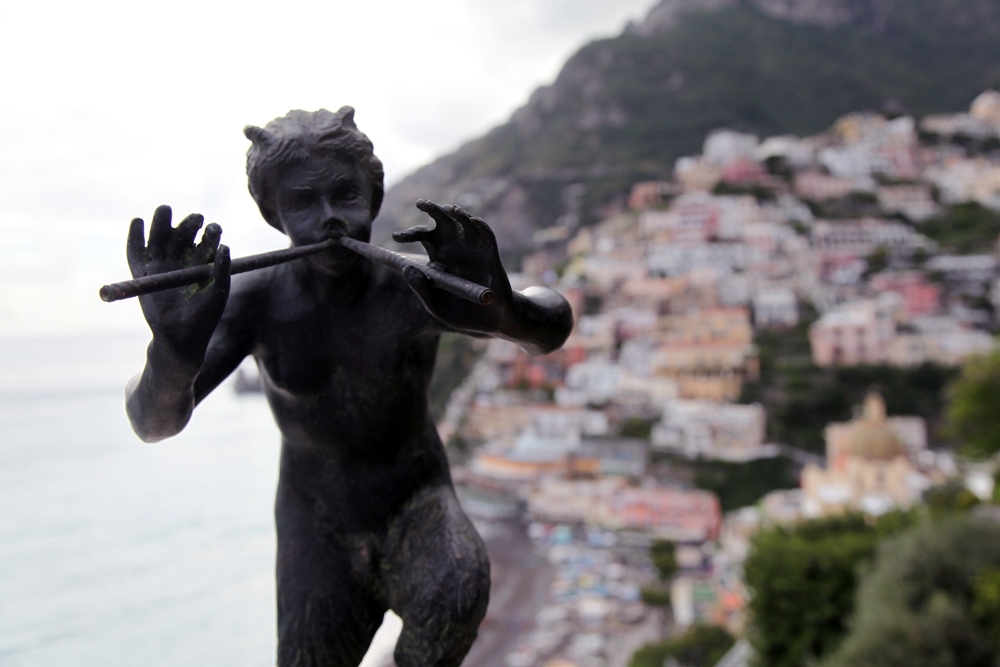 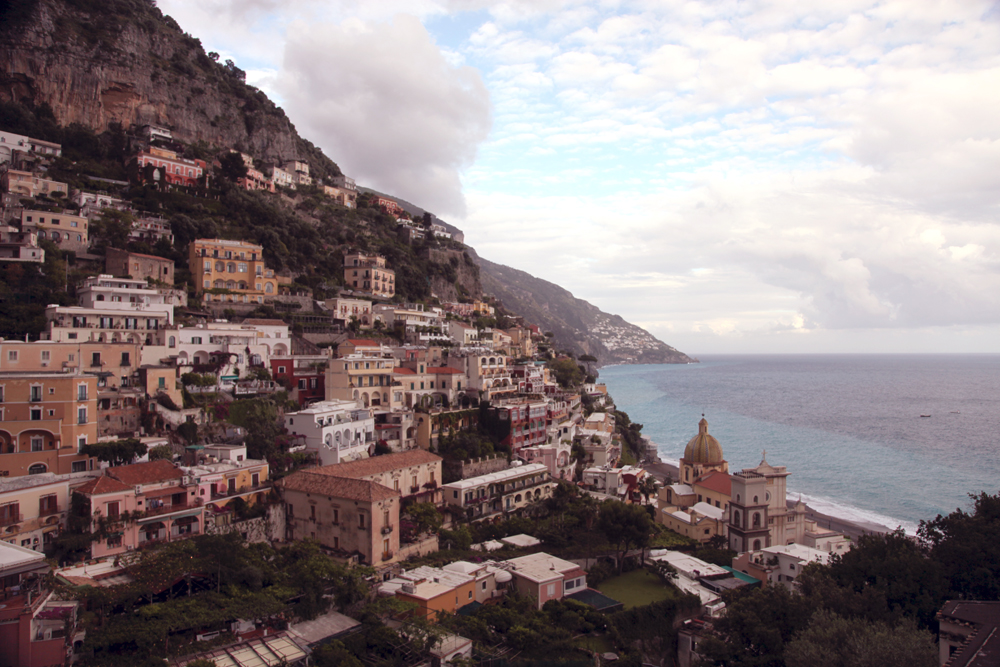 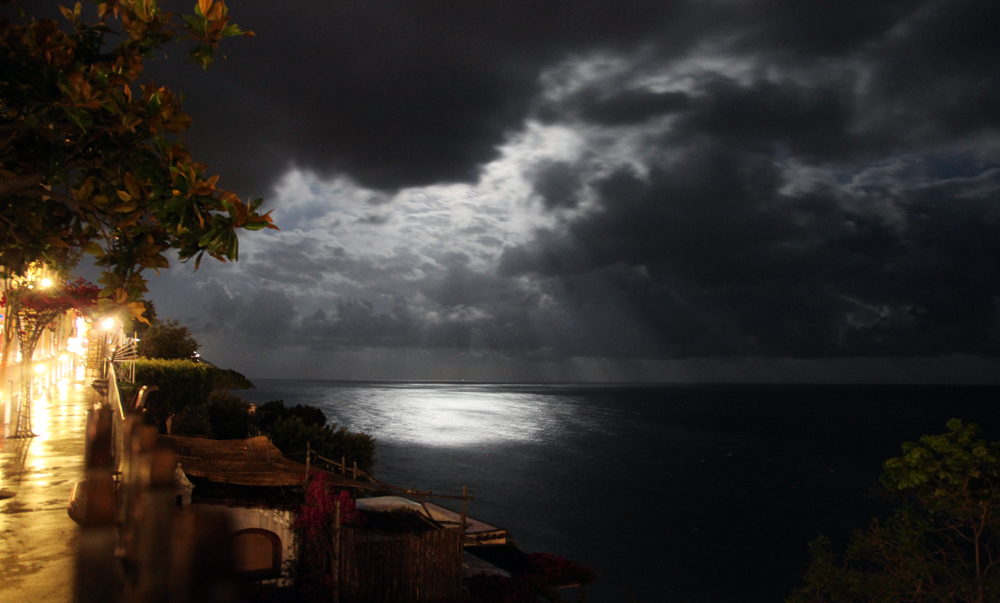 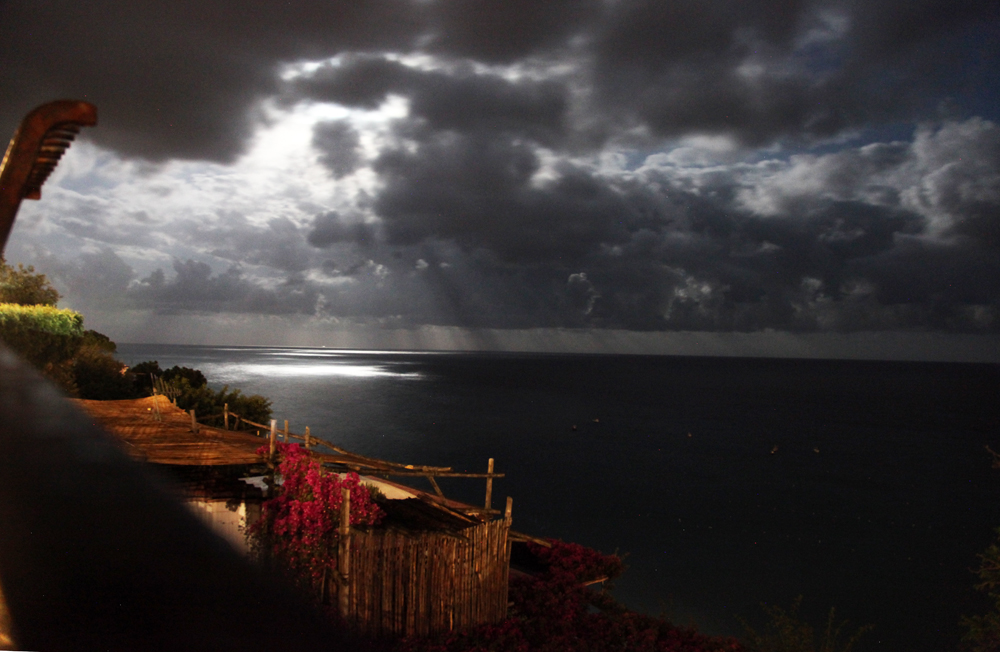 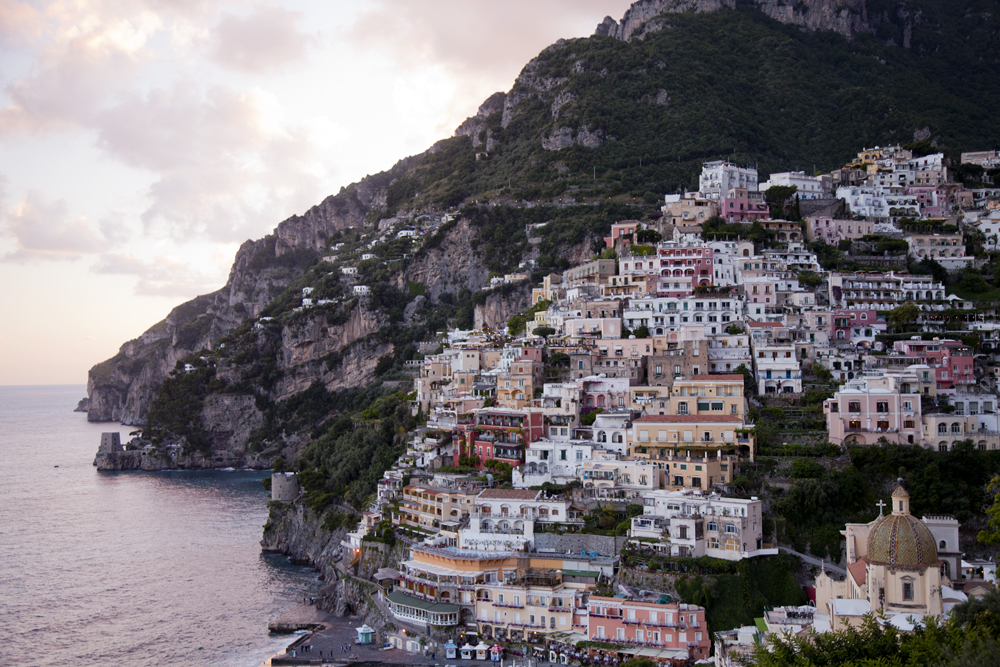 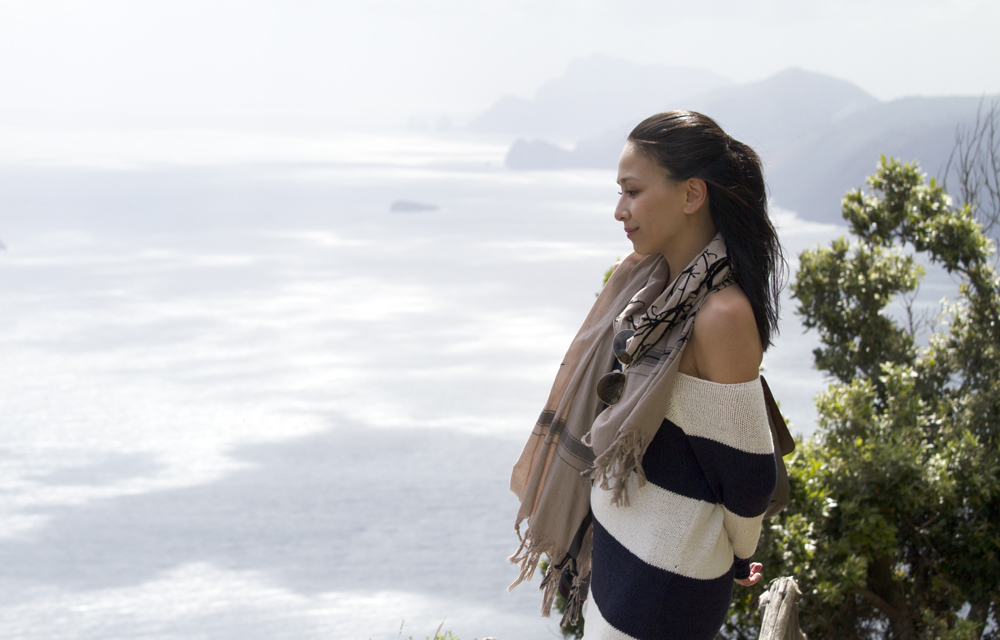