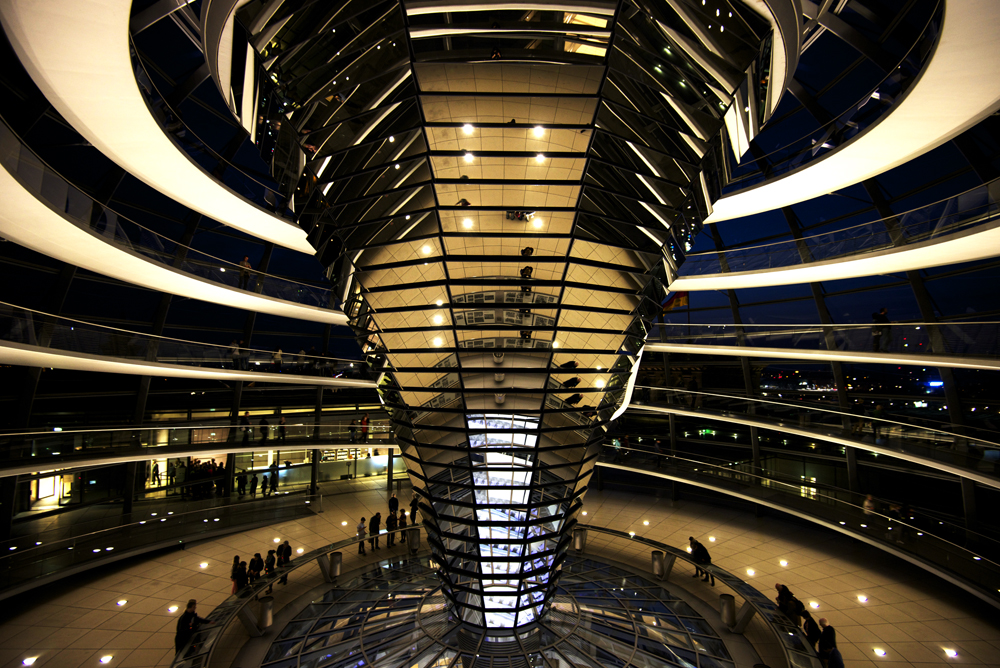 Berlin, like the 8-foot tall residents that towered over tiny Lilia and I during our visit, is a city full of beautifully uncompromising structures.

And it’s no wonder because the city staged a revolution, was dominated by the Nazi party, bombed to smithereens, divided in two and then reunited again — all in the 20th century alone.

Every corner we turned, Berlin showed us more and more of its multi-faceted history mixed with its colorful today’s. During the day, we saw silent gardens dedicated to millions of Holocaust victims, graffiti art expressing the city’s hope for freedom and unification and peaceful streets full of sleek modern style.

And when the sun set, we entered the dark glittering underground of Berlin’s nightlife. The fact that we stood an average of 2-feet shorter than most of German men only gave us a nondescript vantage point to observe. Known as the techno capital of the world, the intensity of the city’s clubbing scene seemed to give Berliners looking for a new identity just that.

In a city that has redefined itself inside and out, day and night, Berlin is a city forged with hope and a formidable style that soars above its struggles. 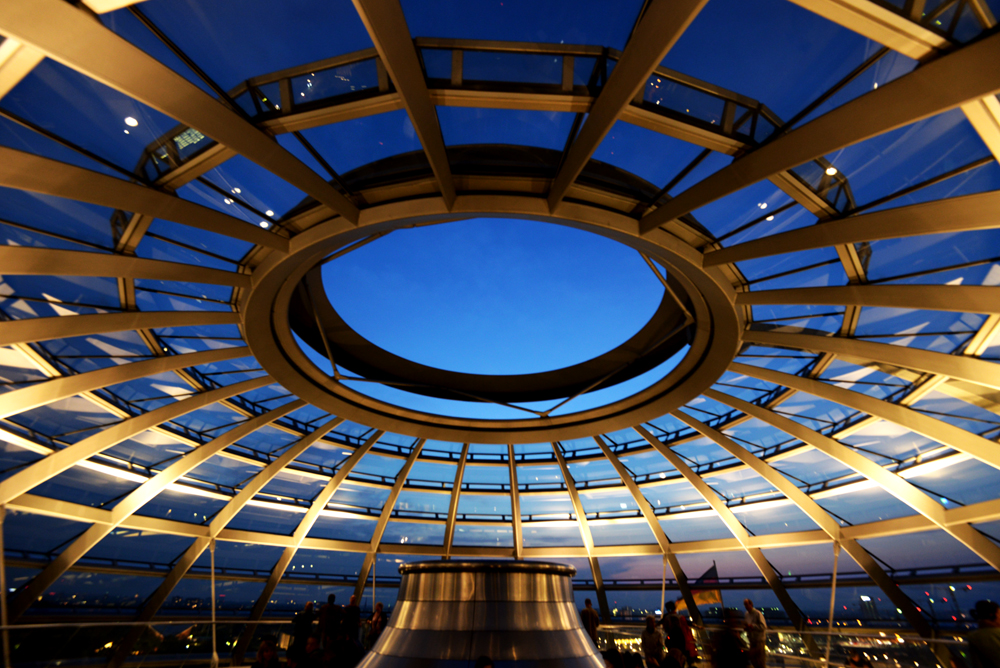 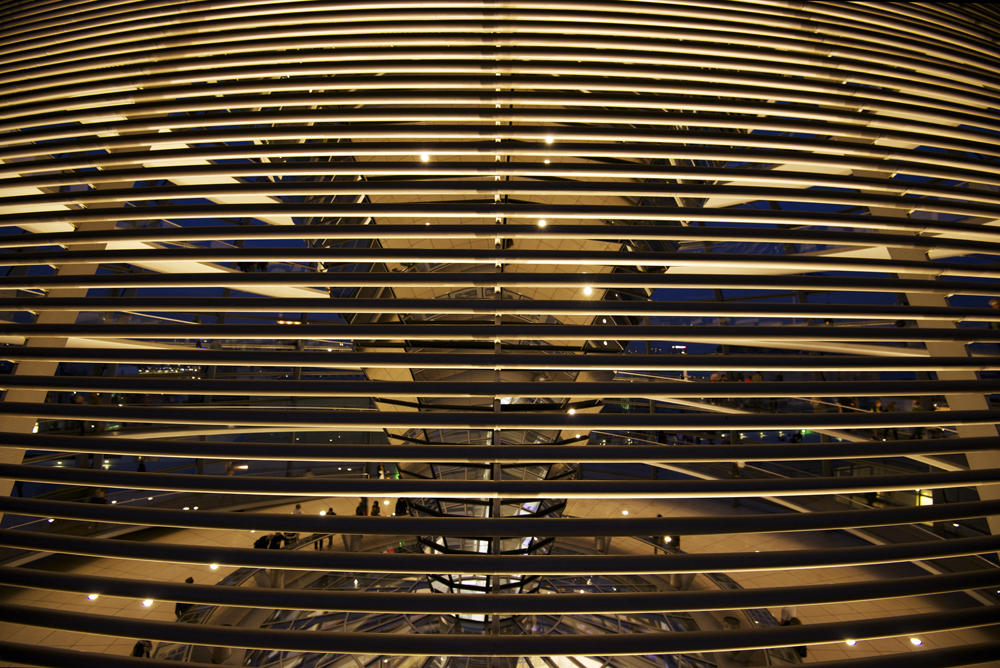 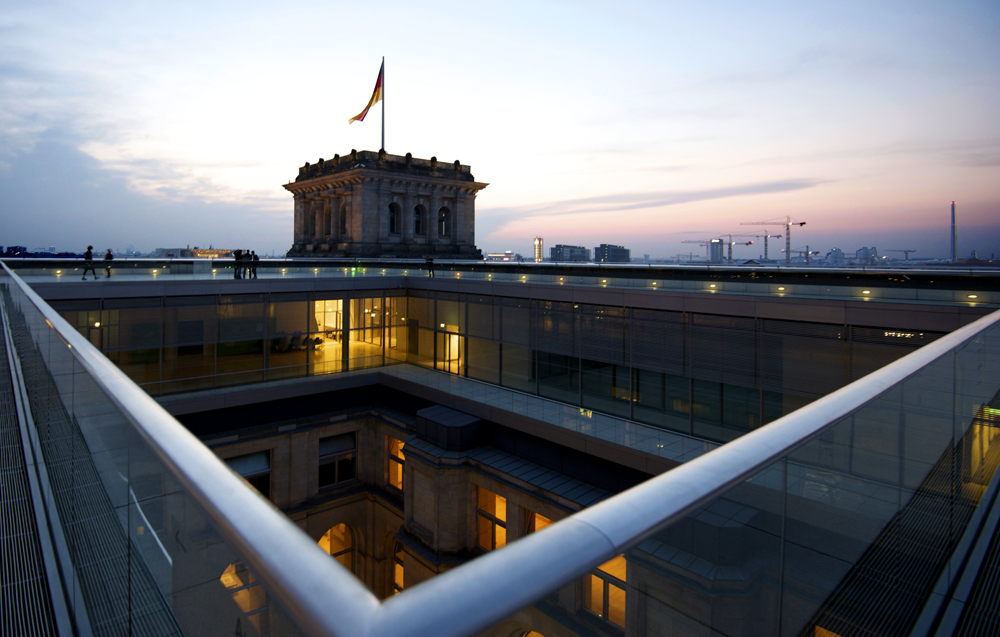 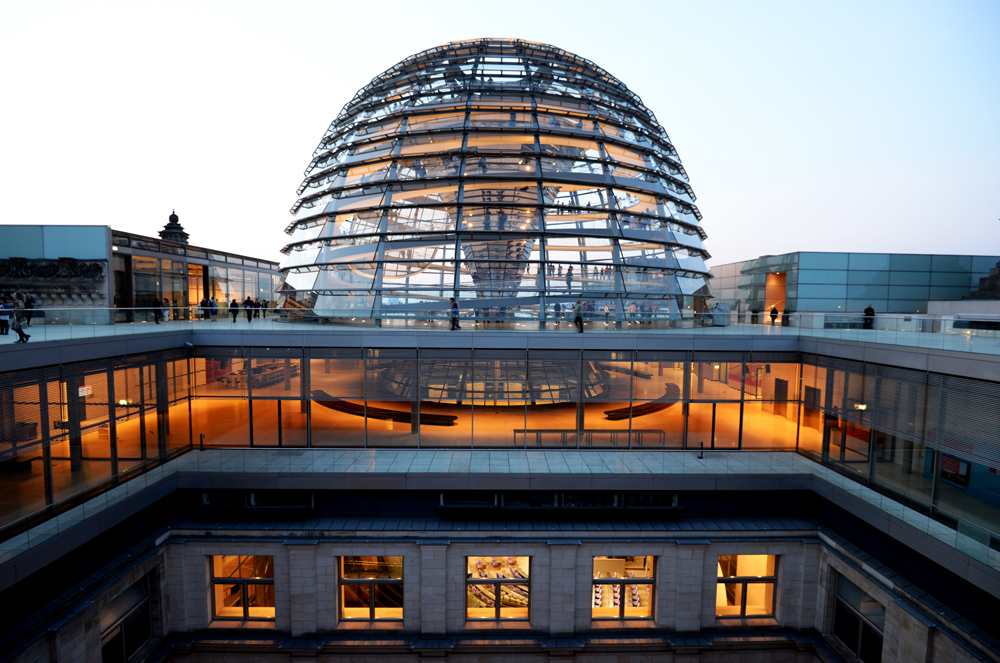 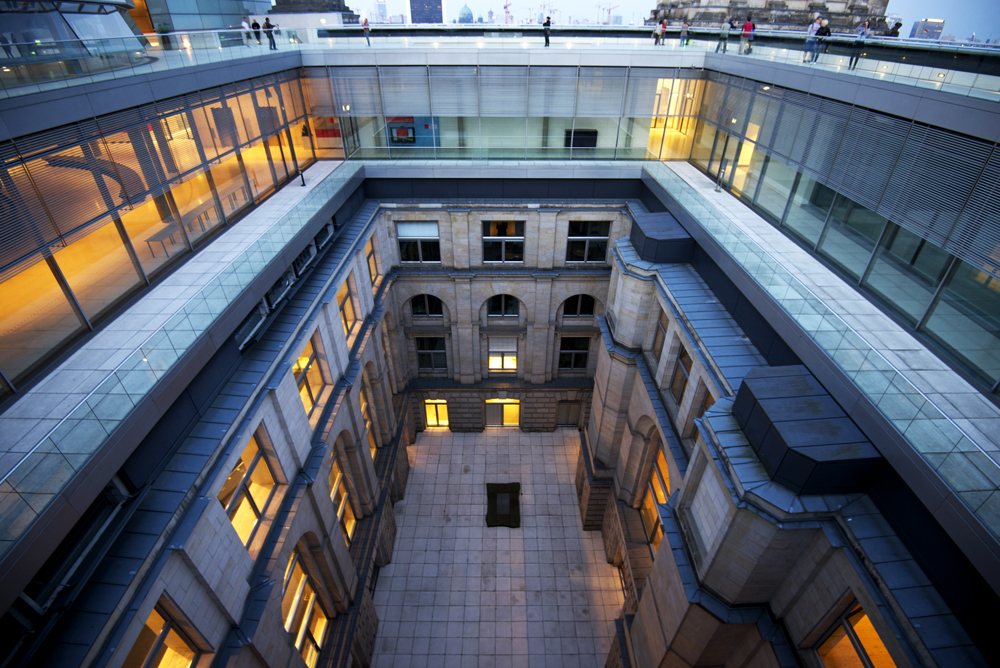 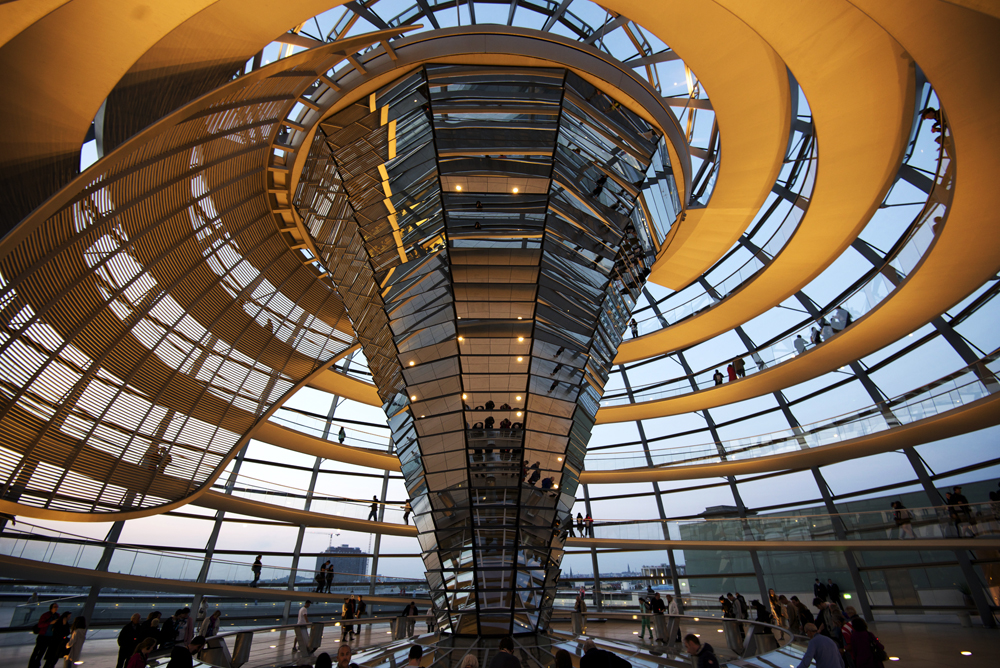 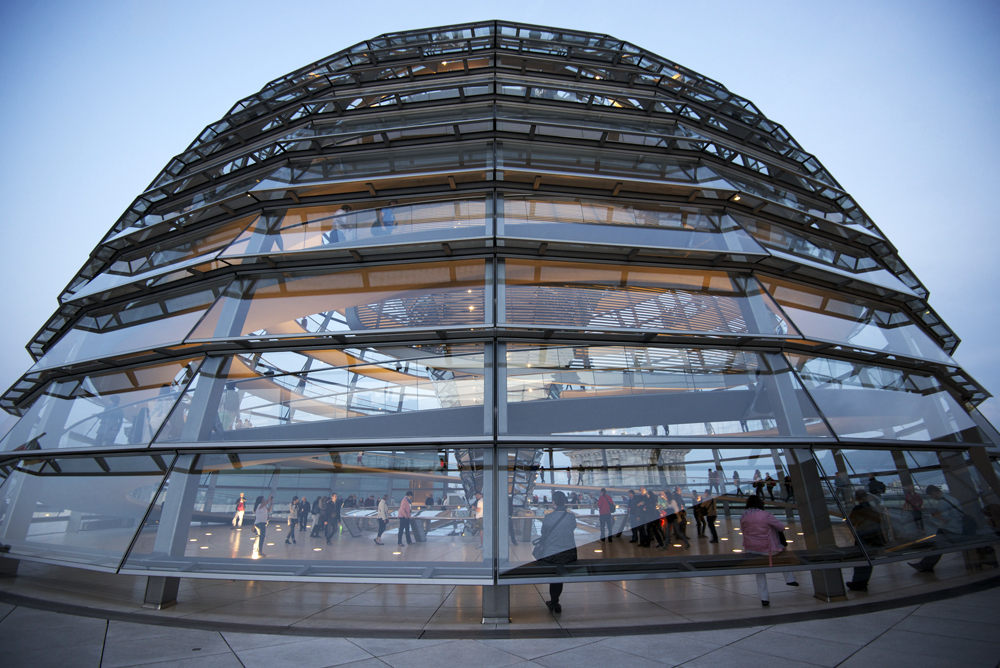 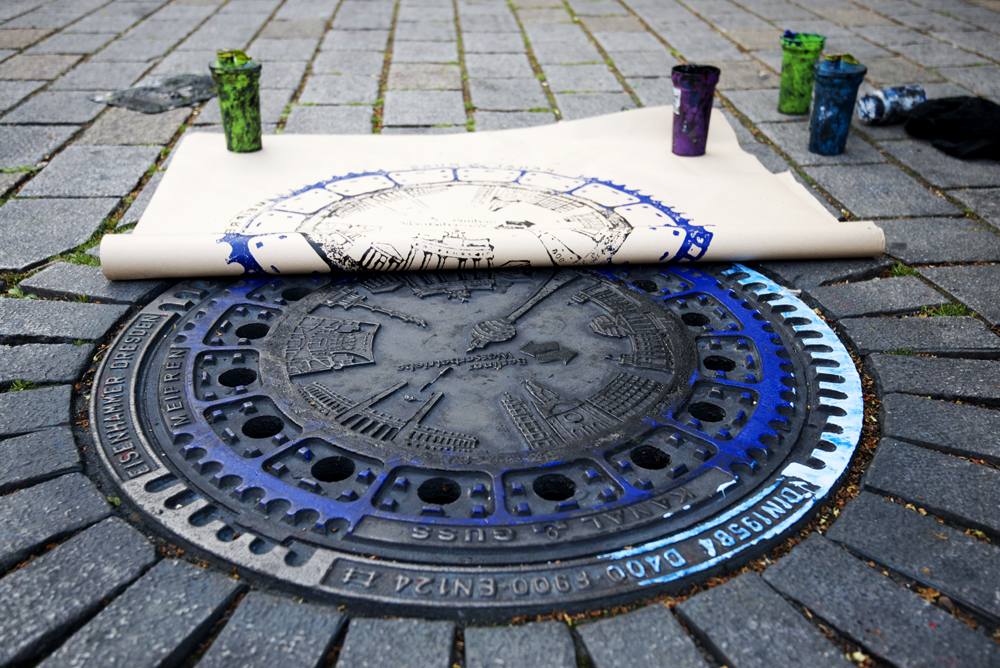 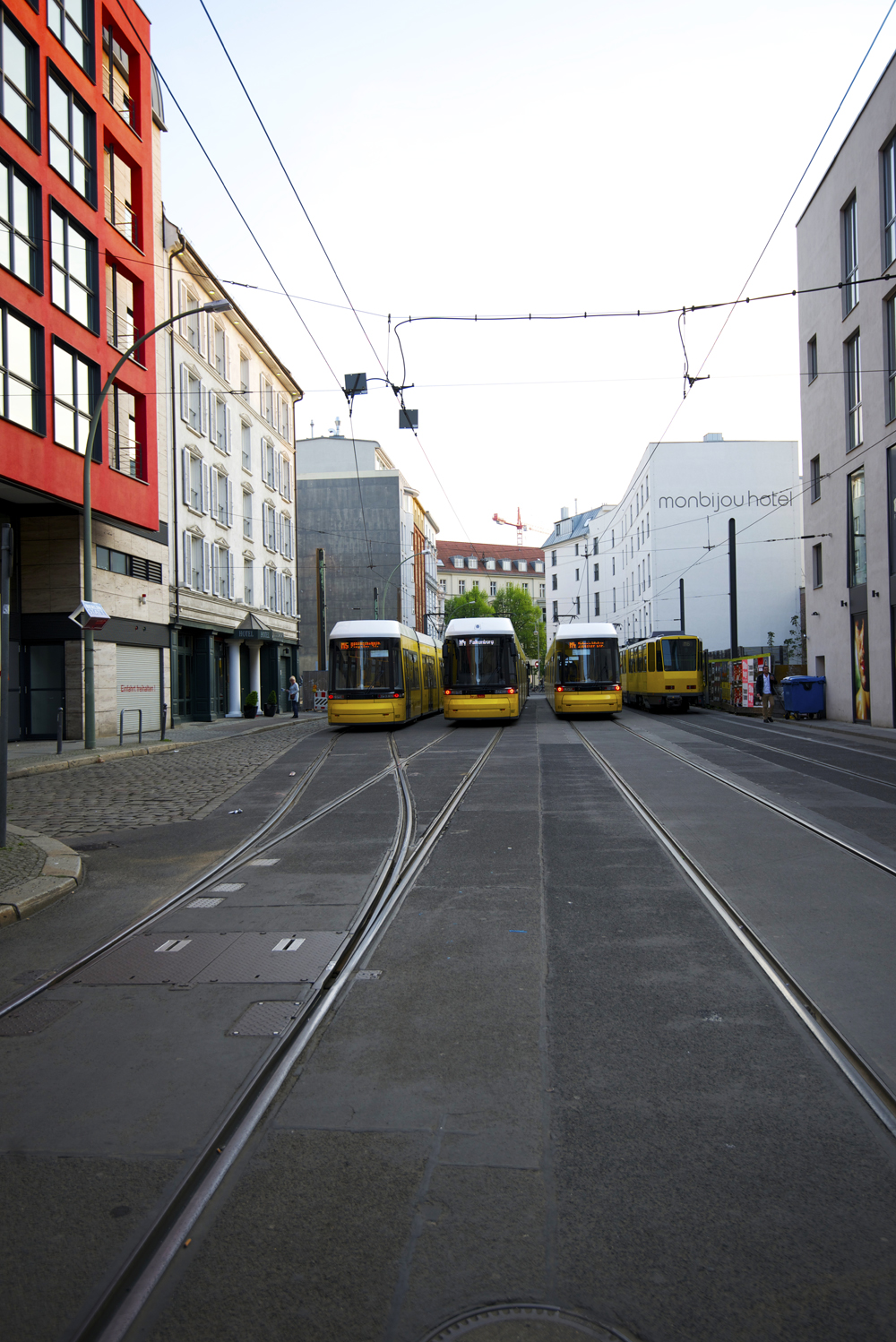 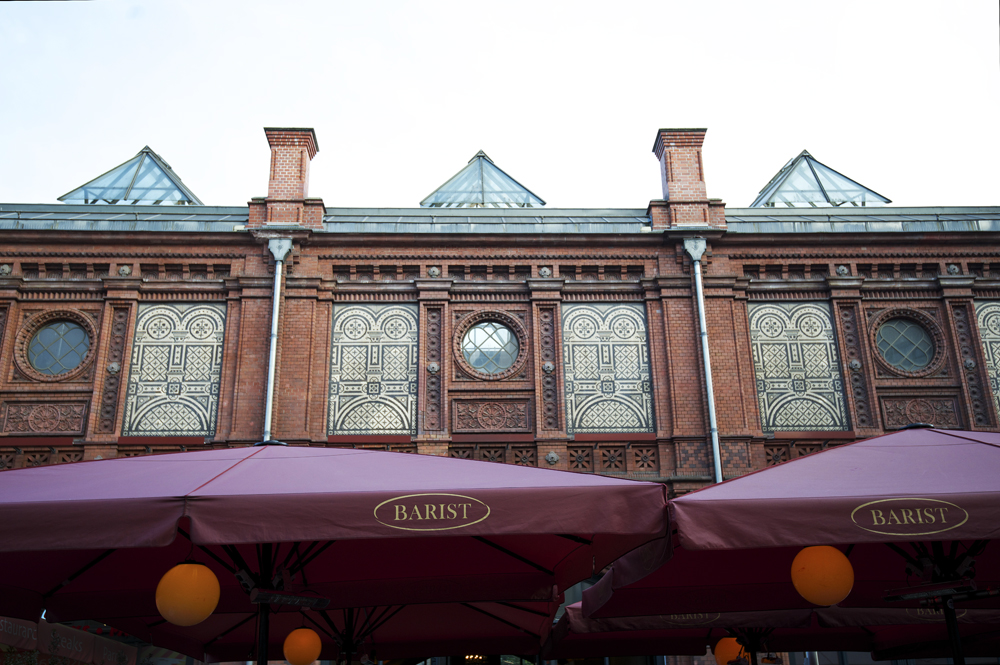 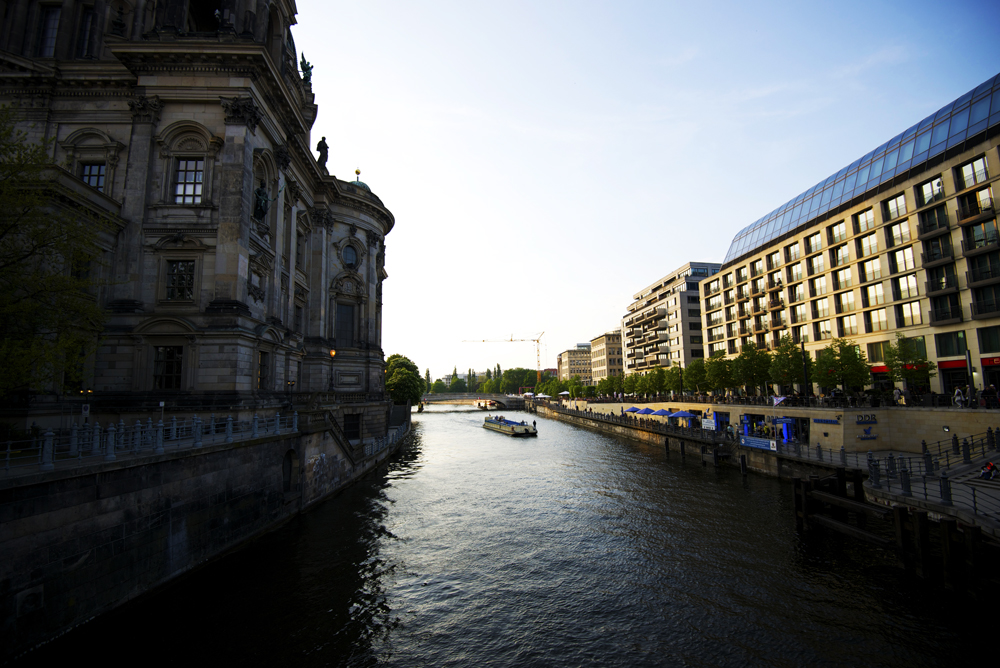 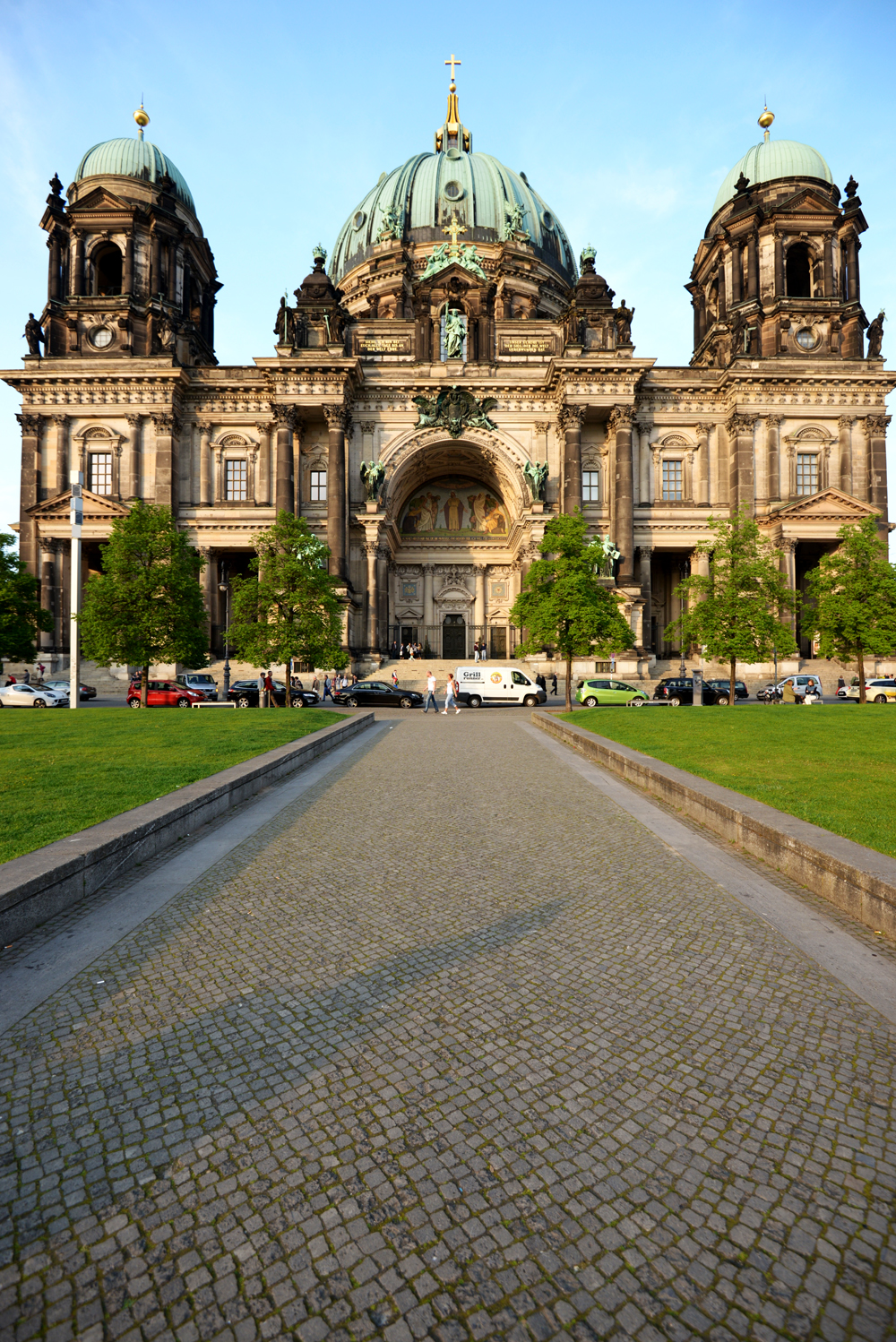 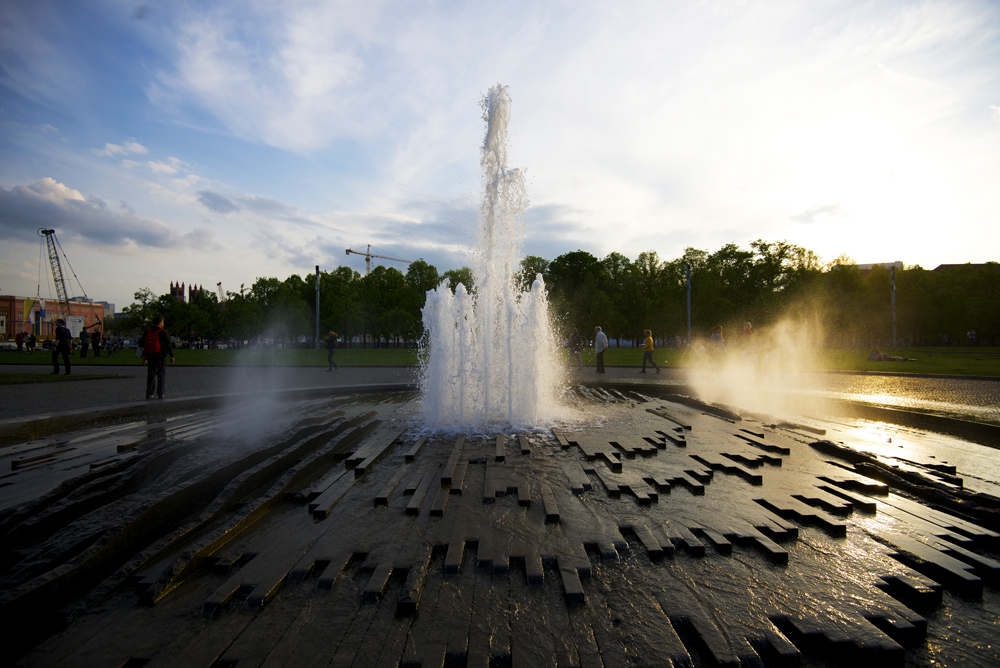 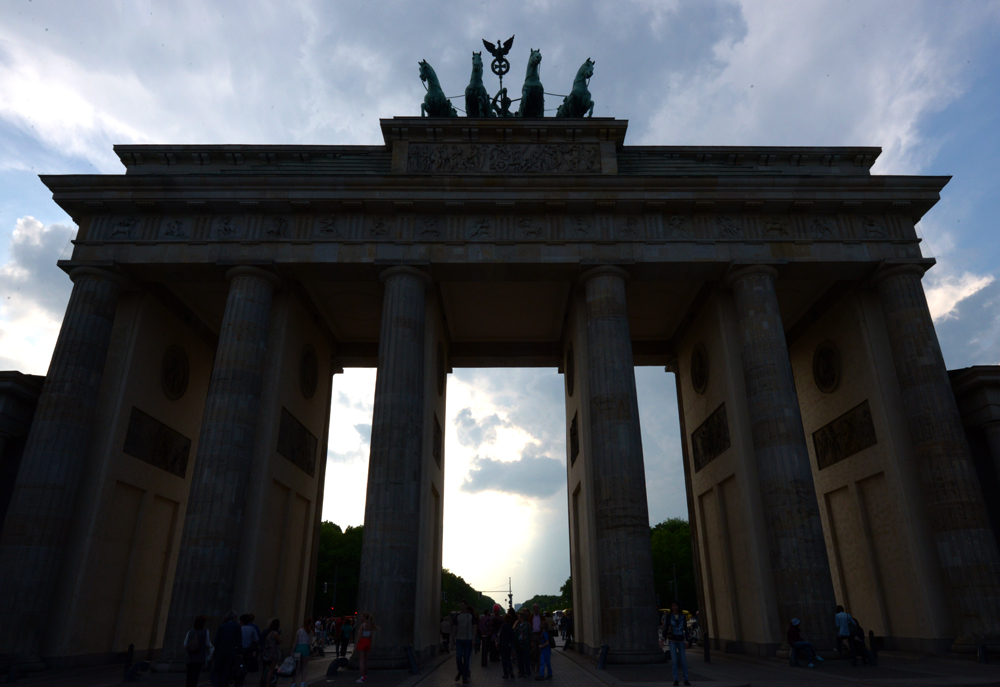 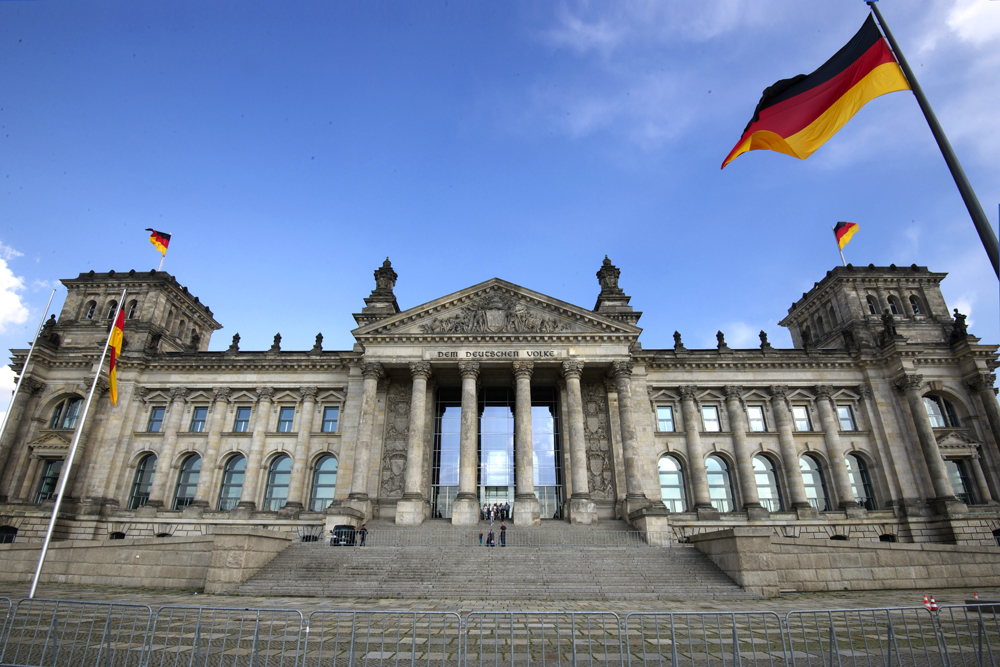