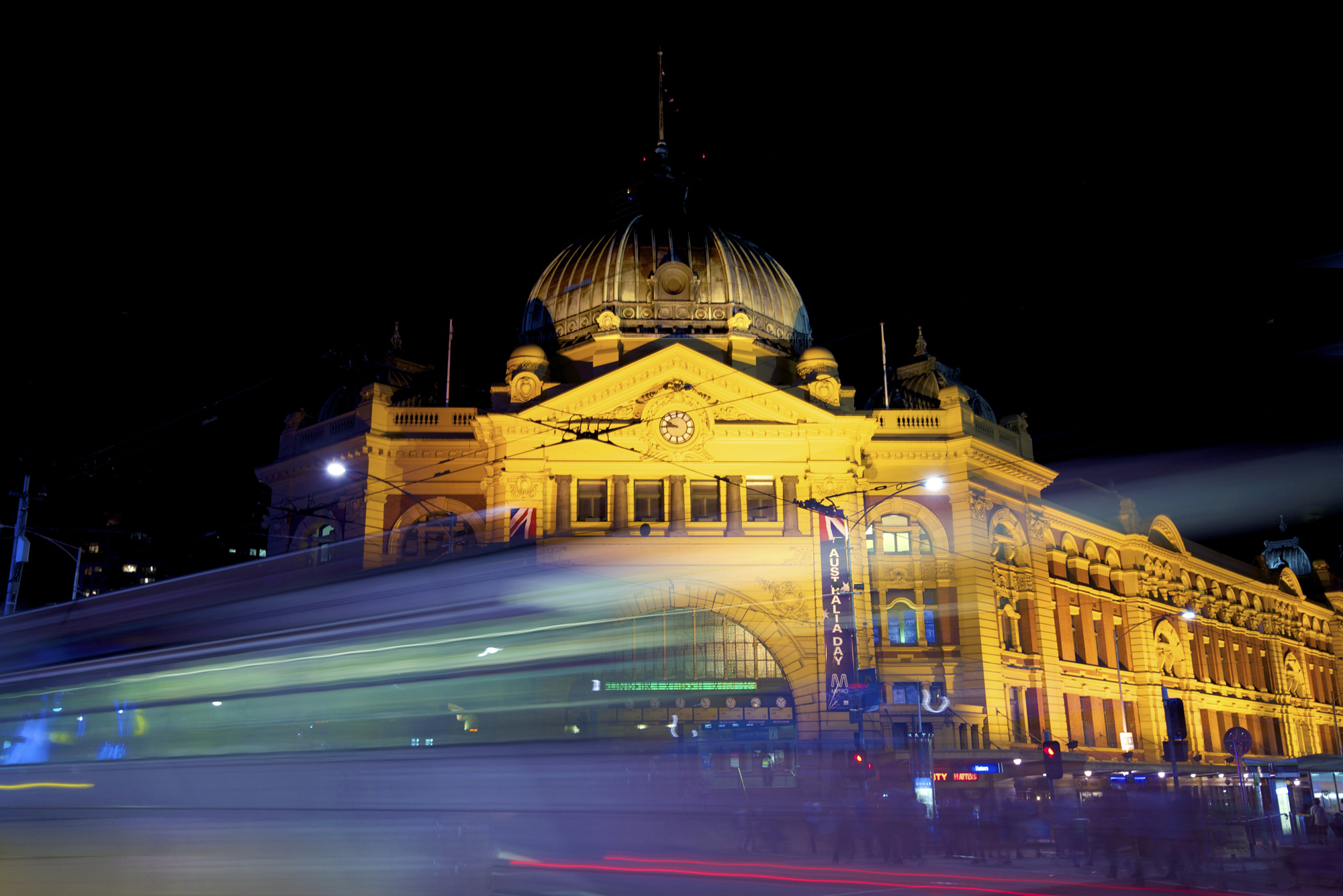 Photo Journal: Melbourne, you had me at g’day

Chinese New Year (Happy year of the horse to you!) is arguably the biggest holiday in Asia and always results in a mass exodus for all Asian and non-Asians in the region. For my business trip to Sydney last month, that meant galloping against the commercial-air current and taking a two-day detour to Melbourne in order to reach my final destination.

Even though I’ve done my fair share of being alone and traveling by myself (commuting to school, exploring NYC, international work trips), the thought of spending an entire weekend in a foreign country alone made me… nervous.

Side note: It also doesn’t help that my mother, a paranoid and agoraphobic hypochondriac that thinks the Lifetime channel is the evening news, always warned me of the perils of traveling (along with other dangers associated with eating, breathing, being, living – everything except studying.)

Reluctantly deciding that I couldn’t delay the trip a third time, I booked it and prayed that I wouldn’t be bored or murdered.

Neither happened (double yay). In fact, from the second I landed to the moment I left, Melbourne had me hypnotized with its artsy style and laid-back cool. The Victorian city maintains a beautiful balance between the city’s colonial roots and its urban post-modernist present.

The best part of the trip? Meeting a whole new world of people from all walks of life during a random intersection that brought us together for a weekend of fun. 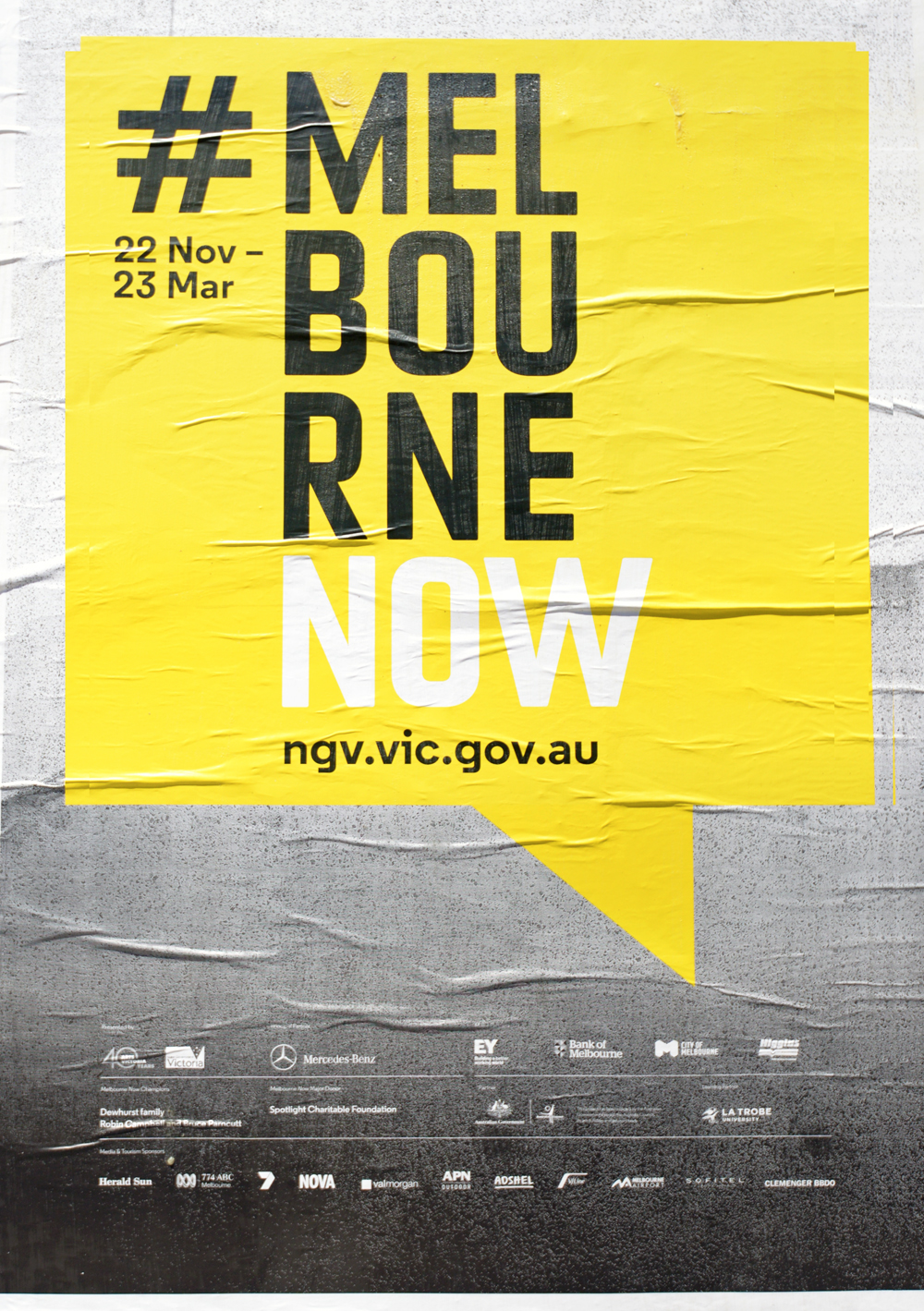 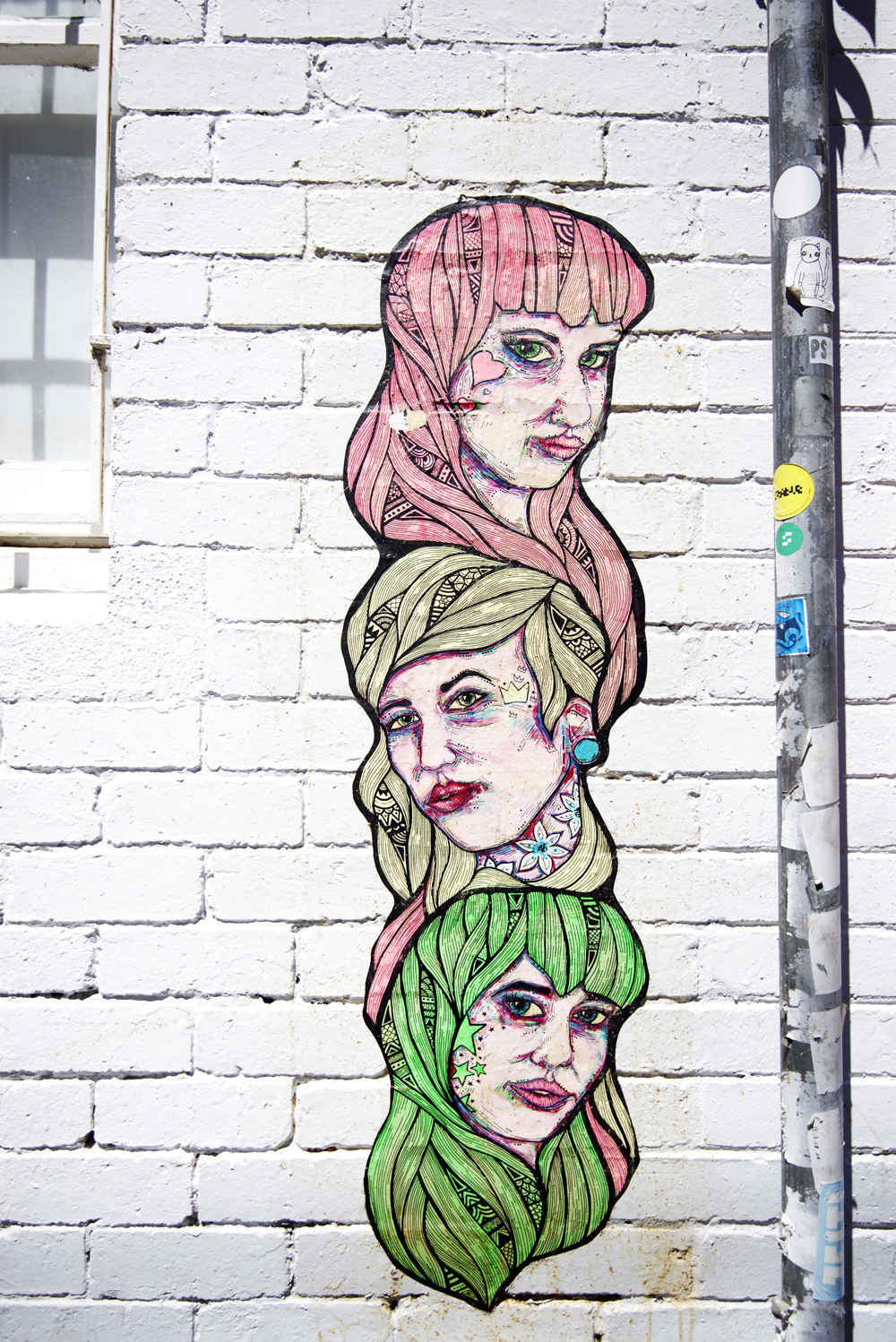 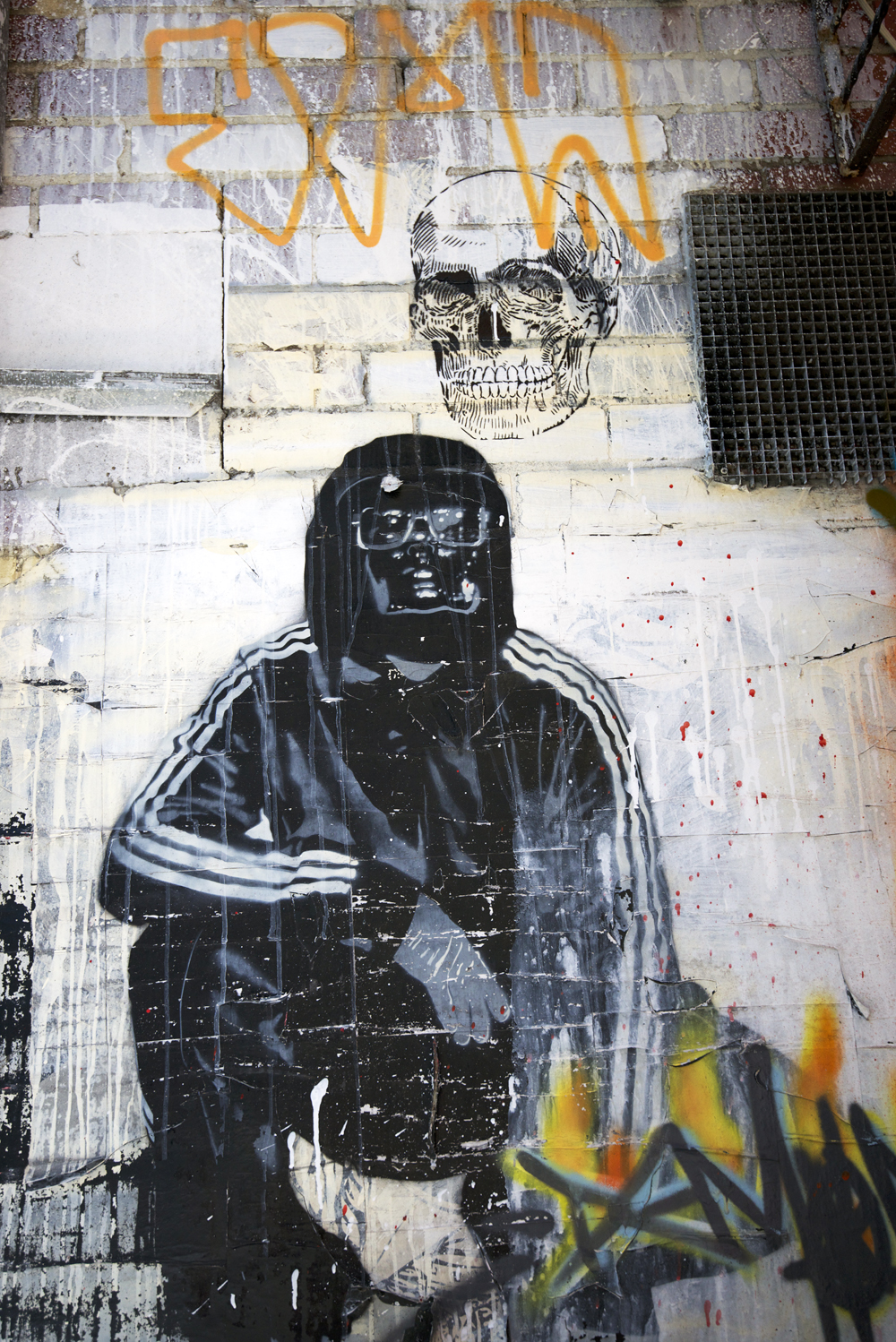 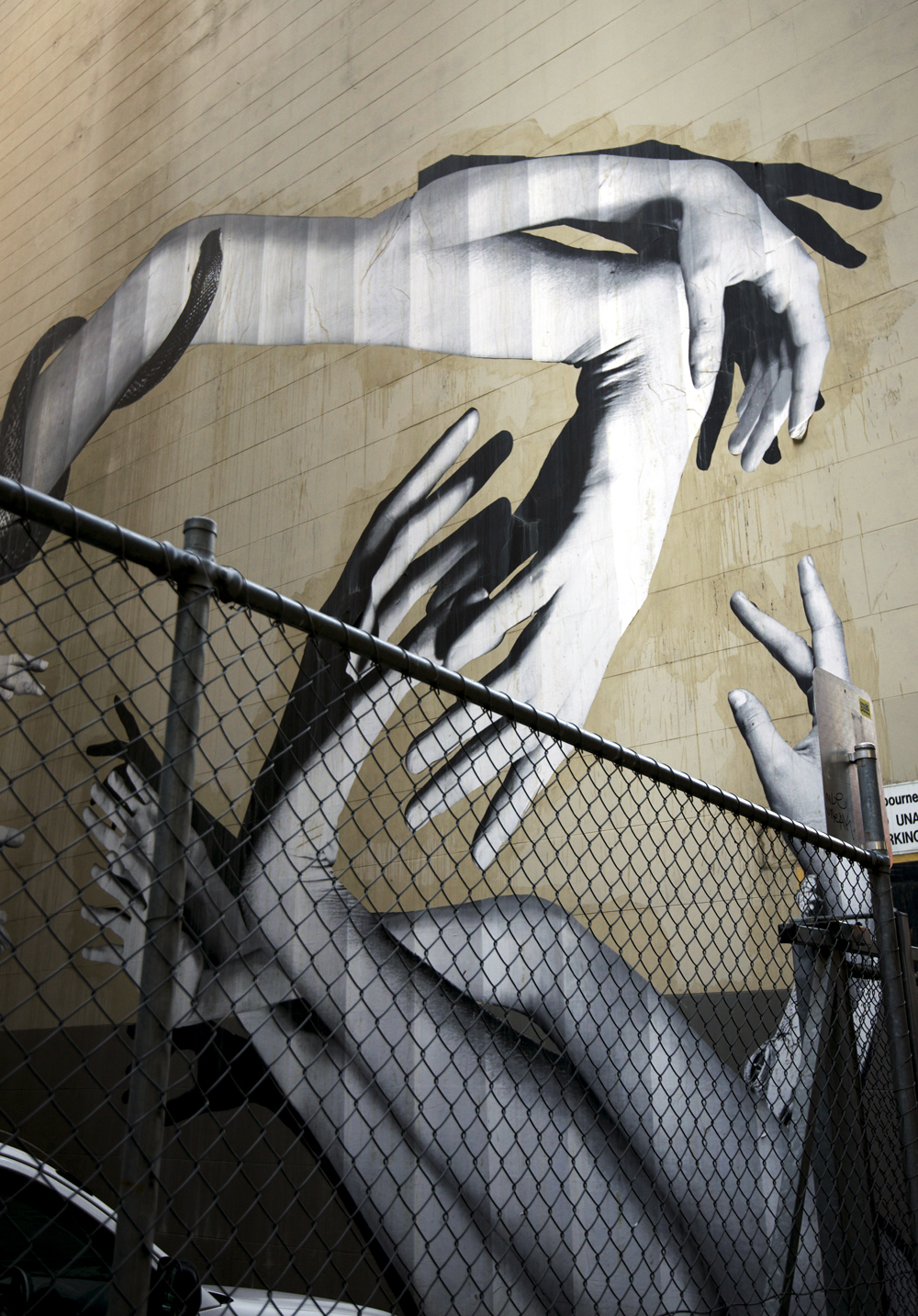 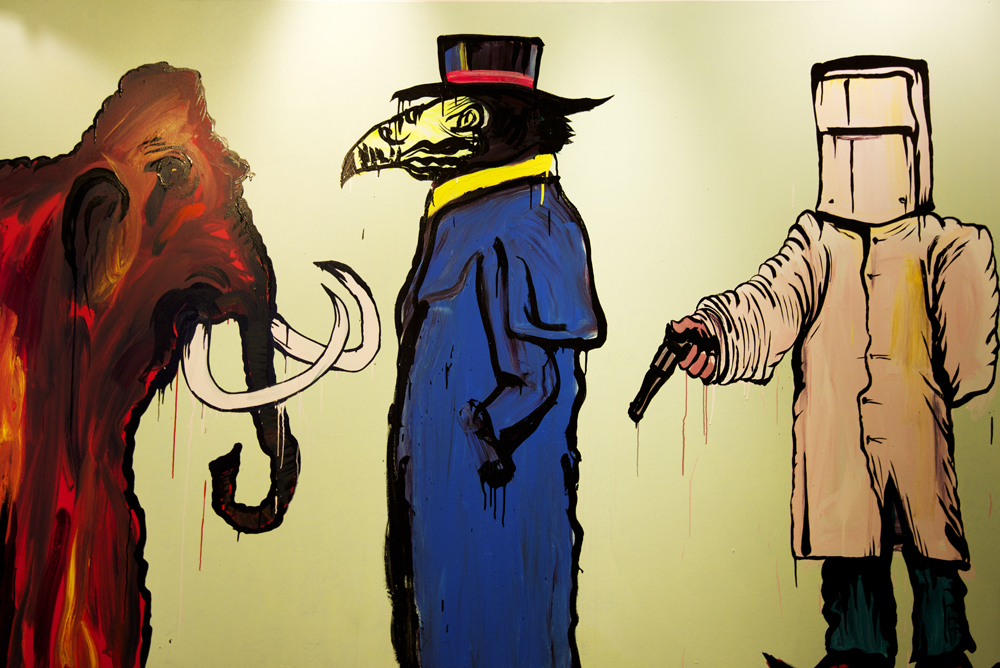 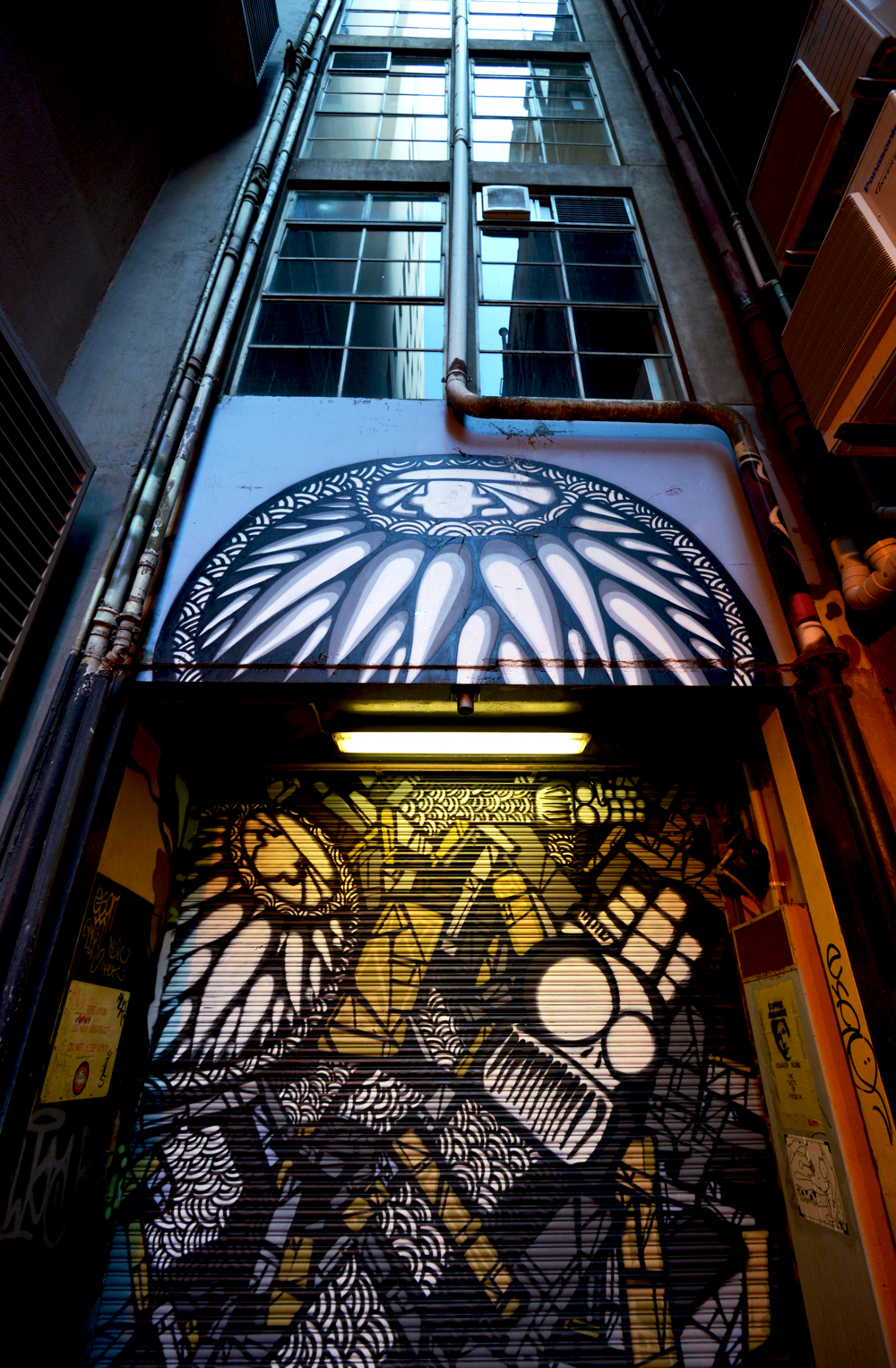 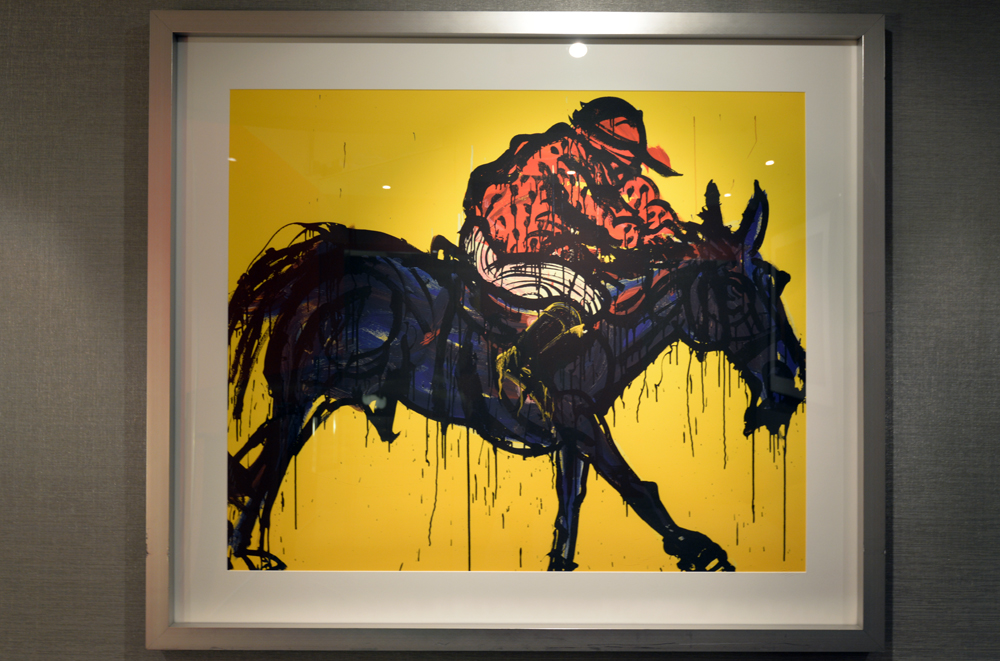 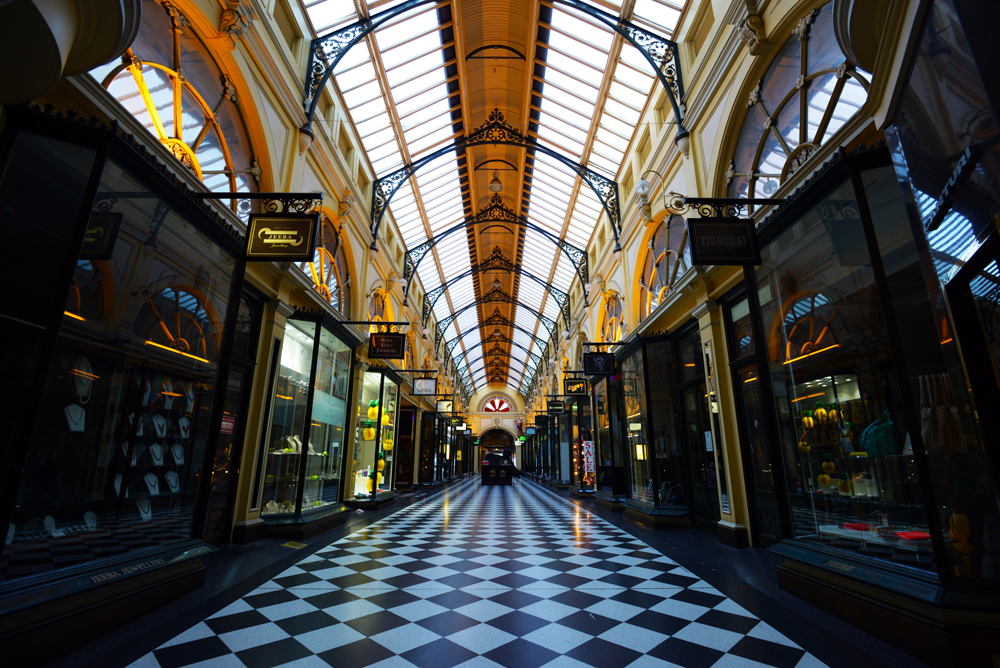 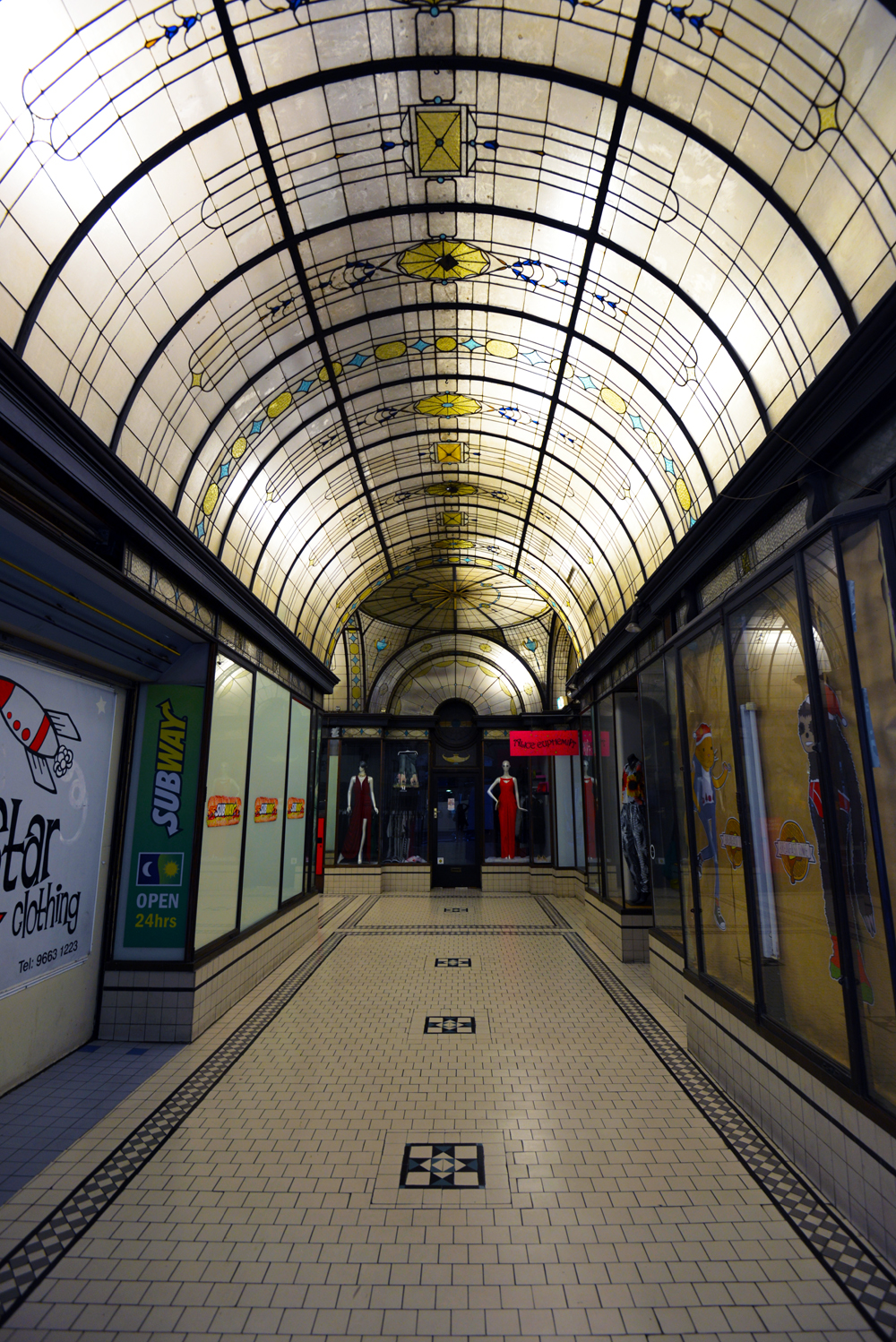 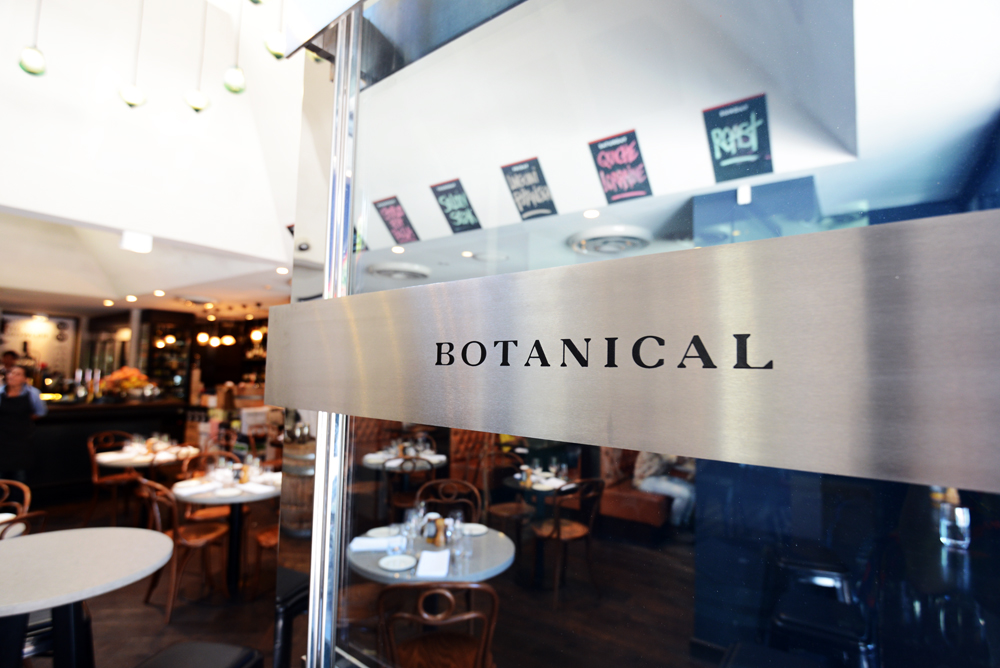 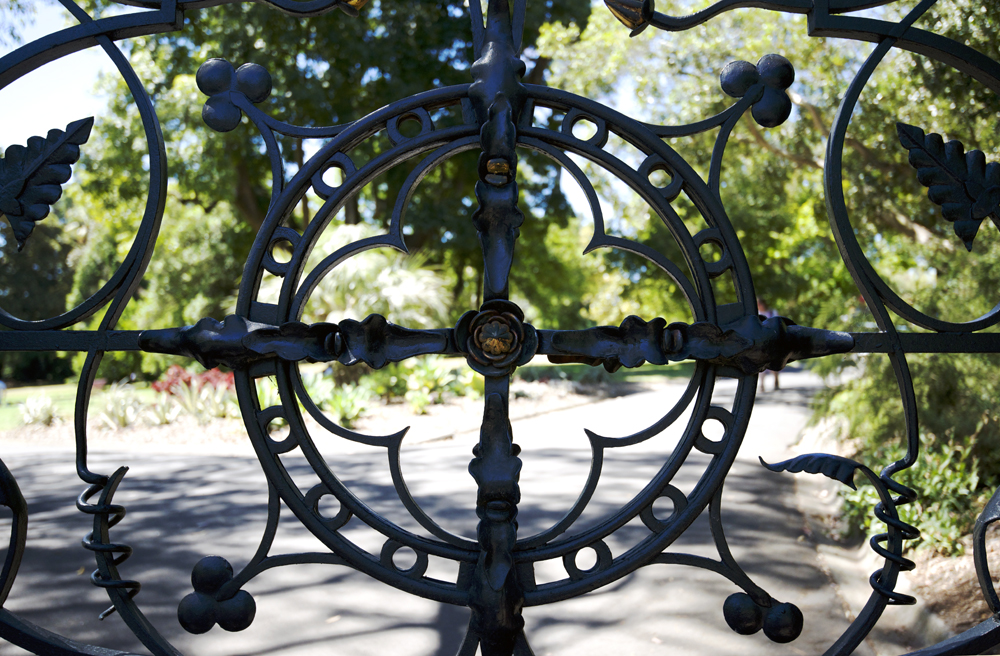 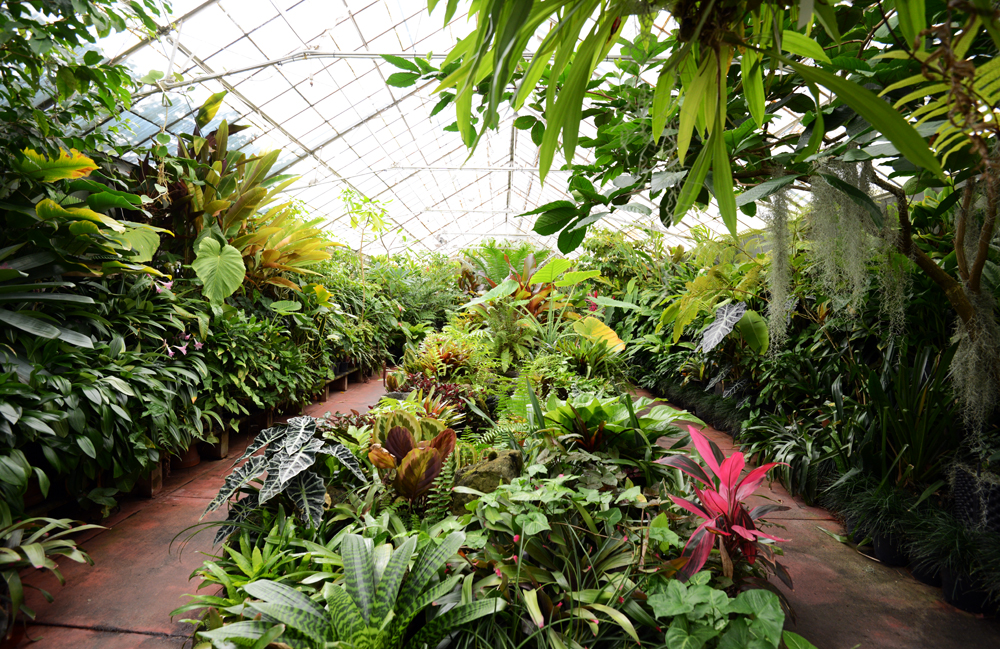 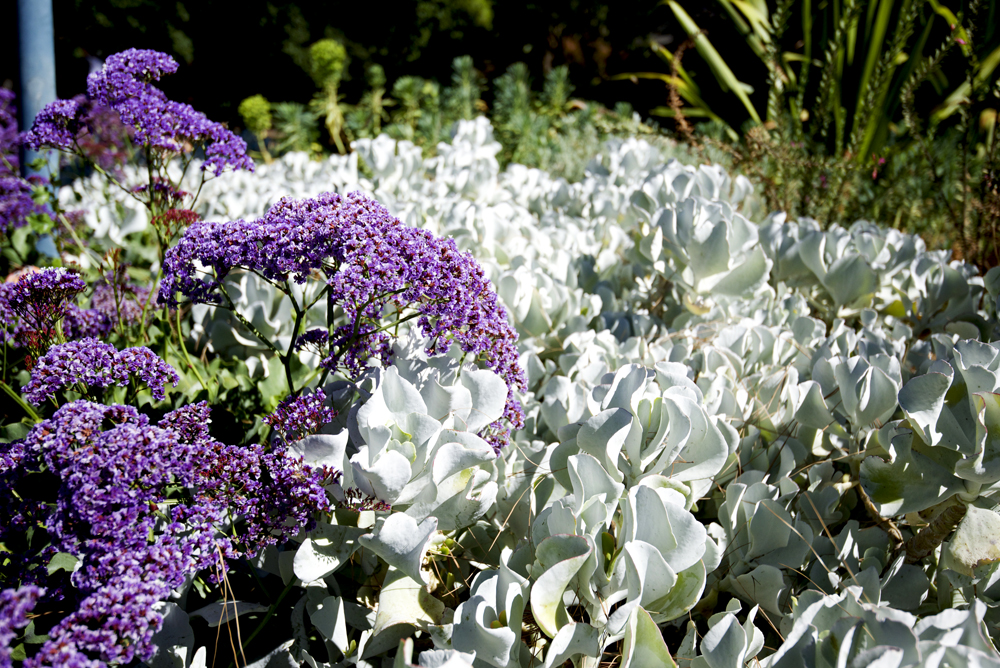 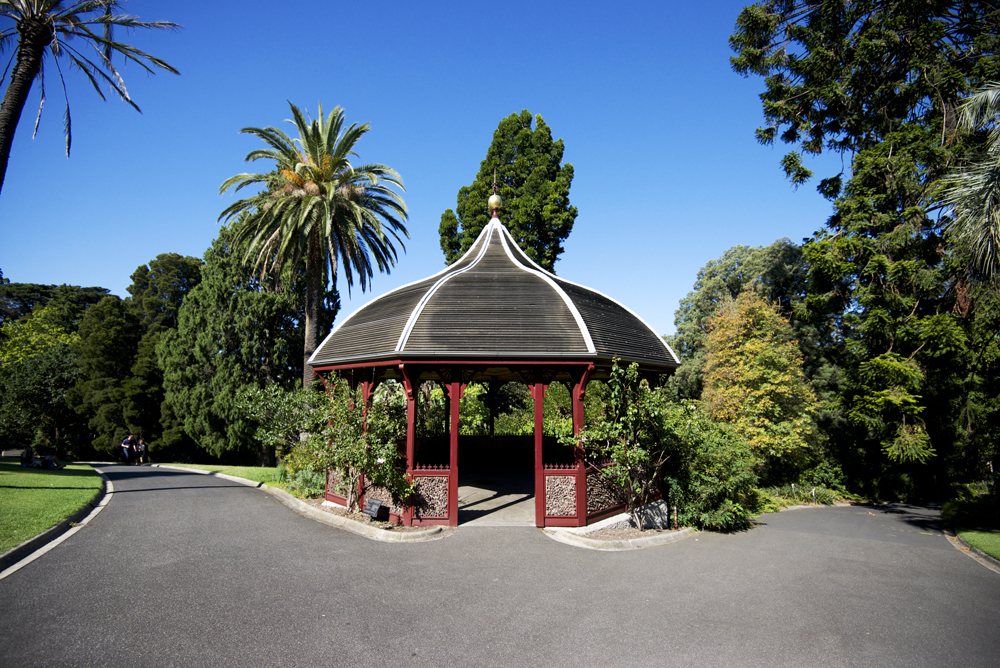 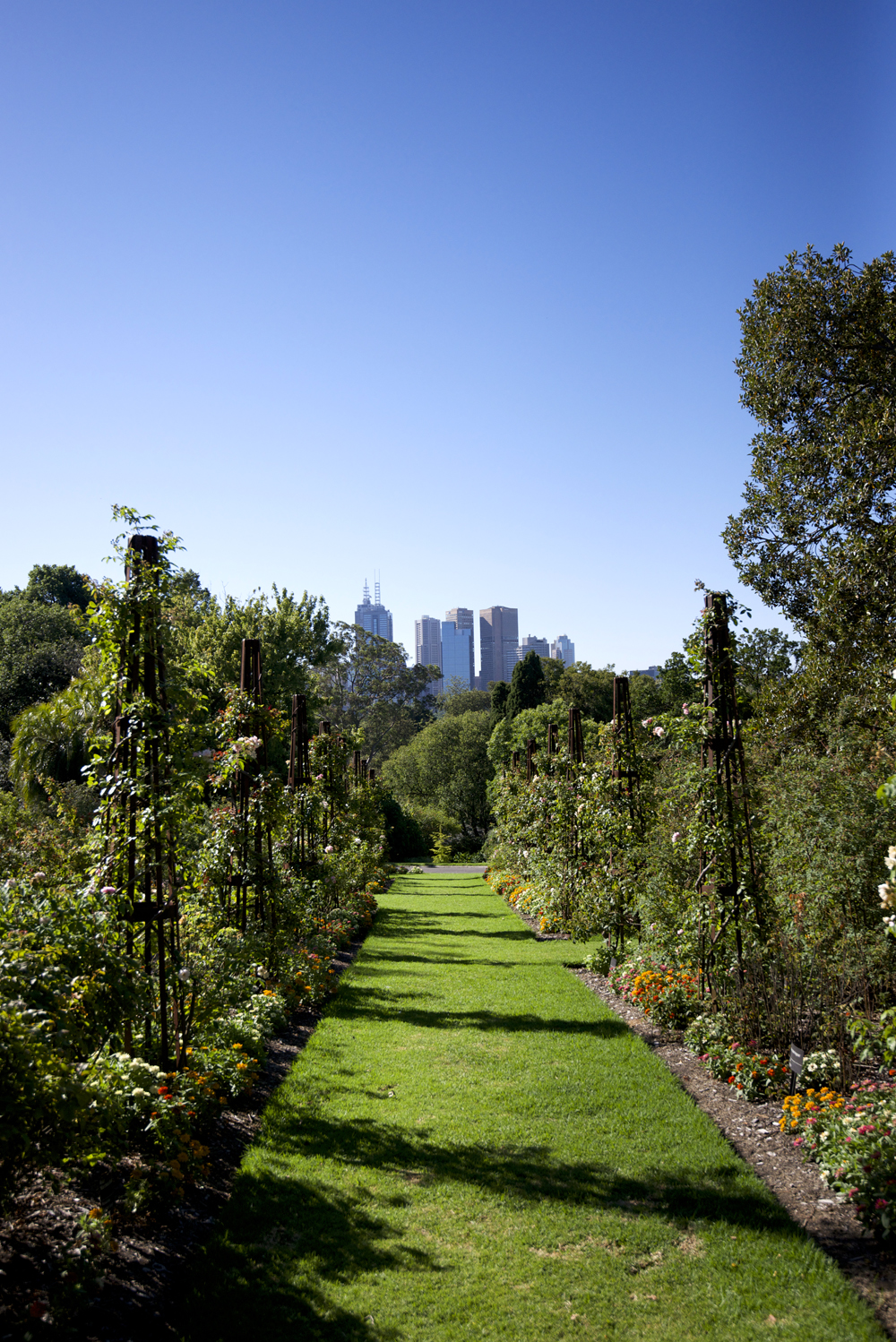 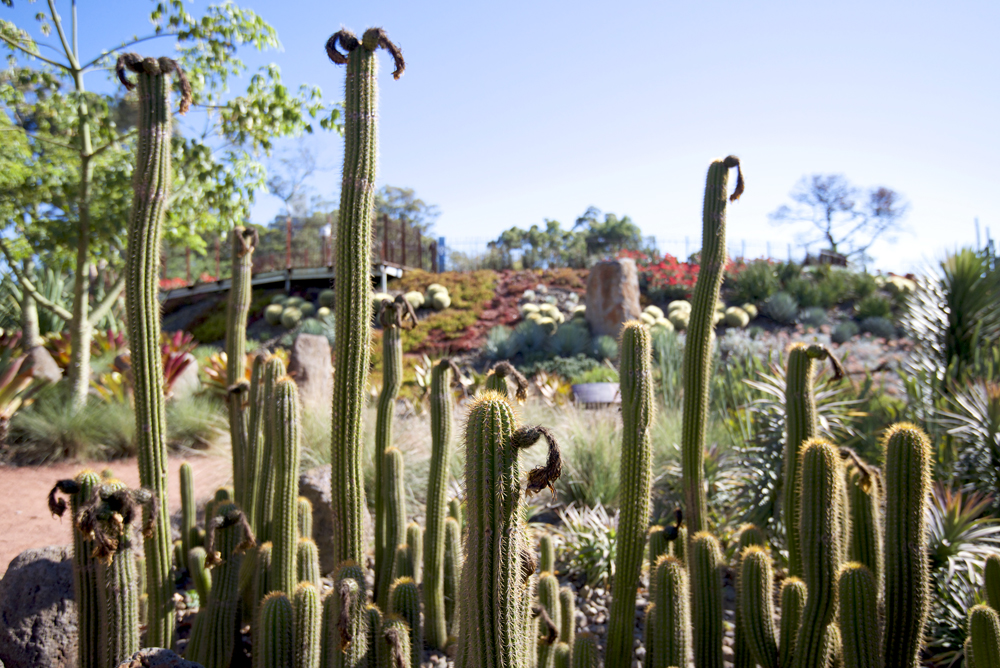 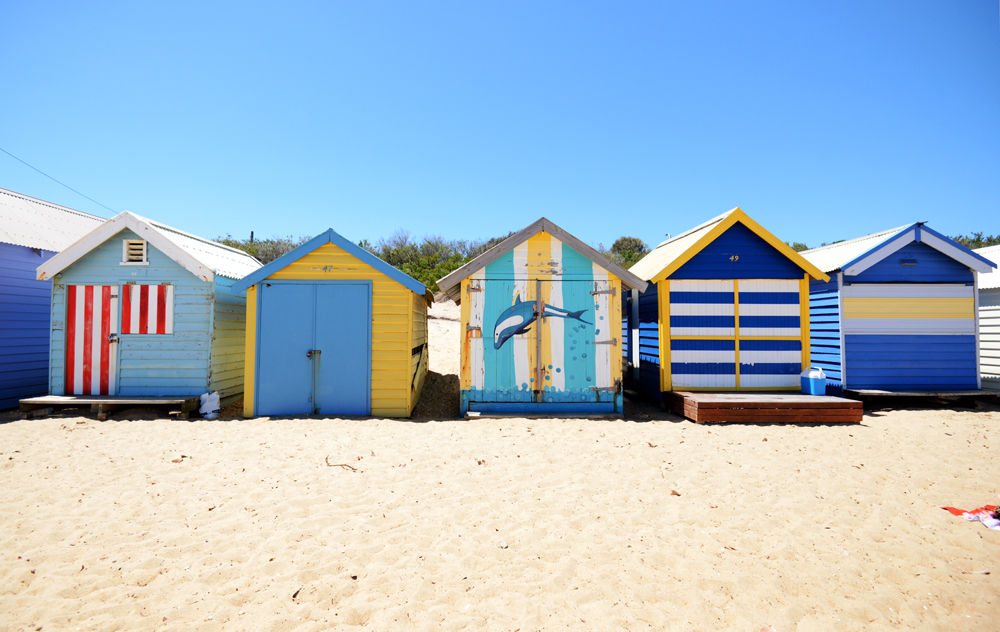 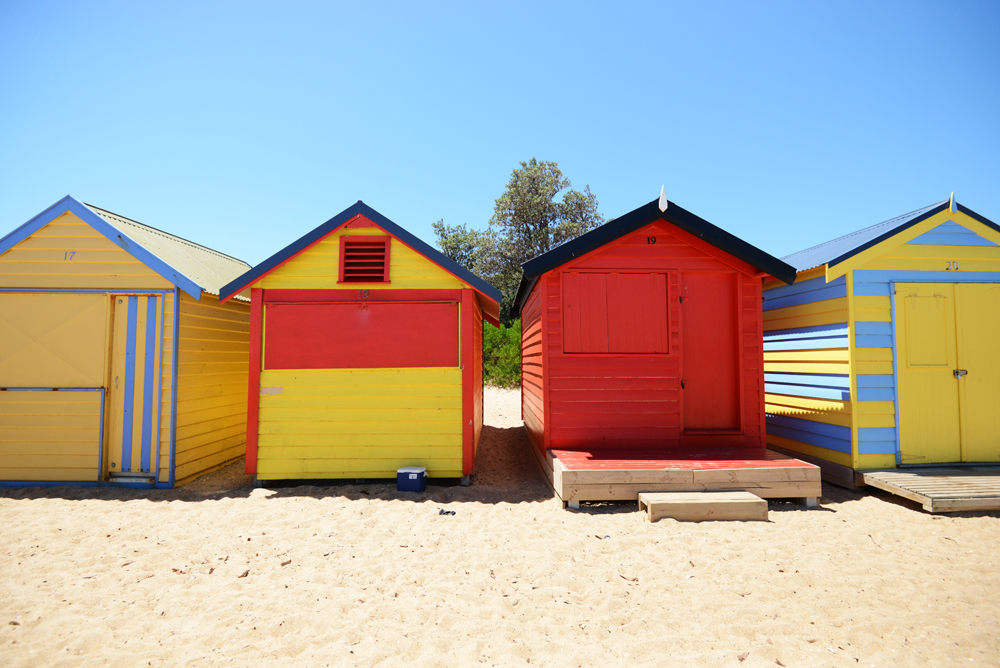 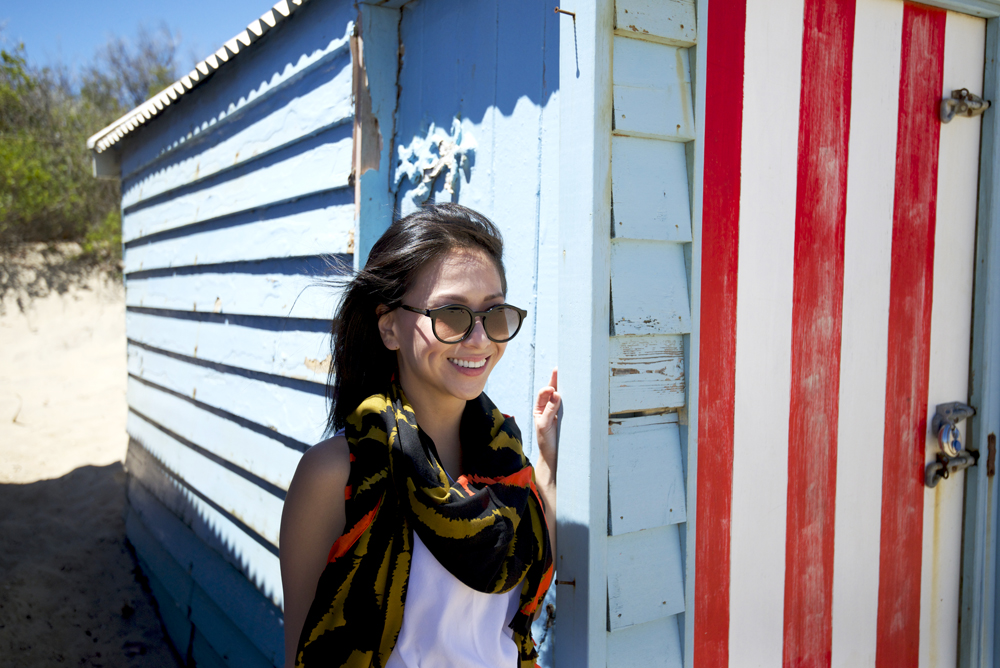 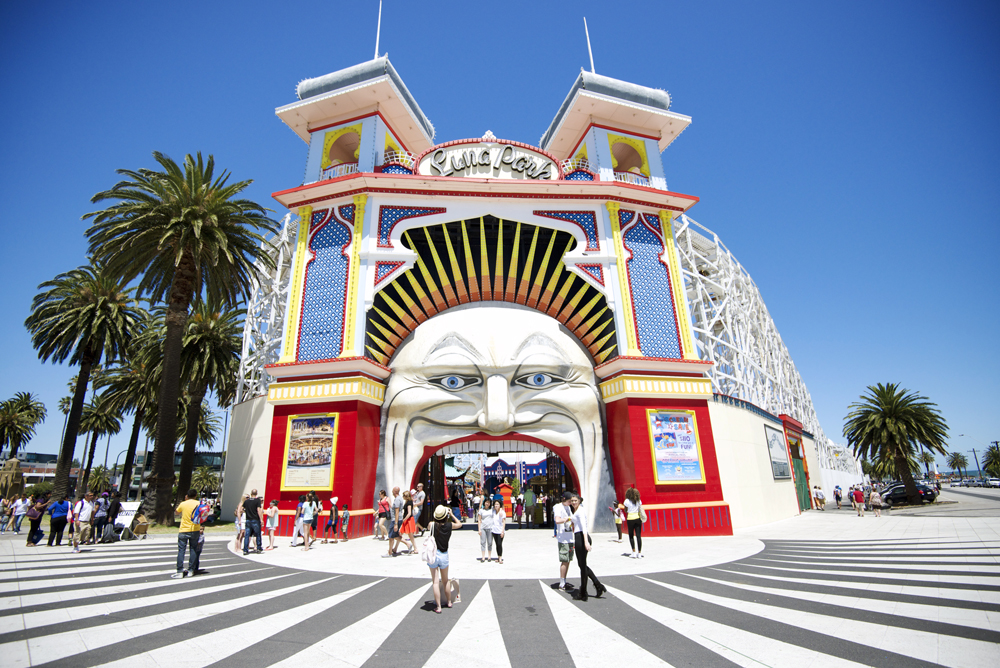 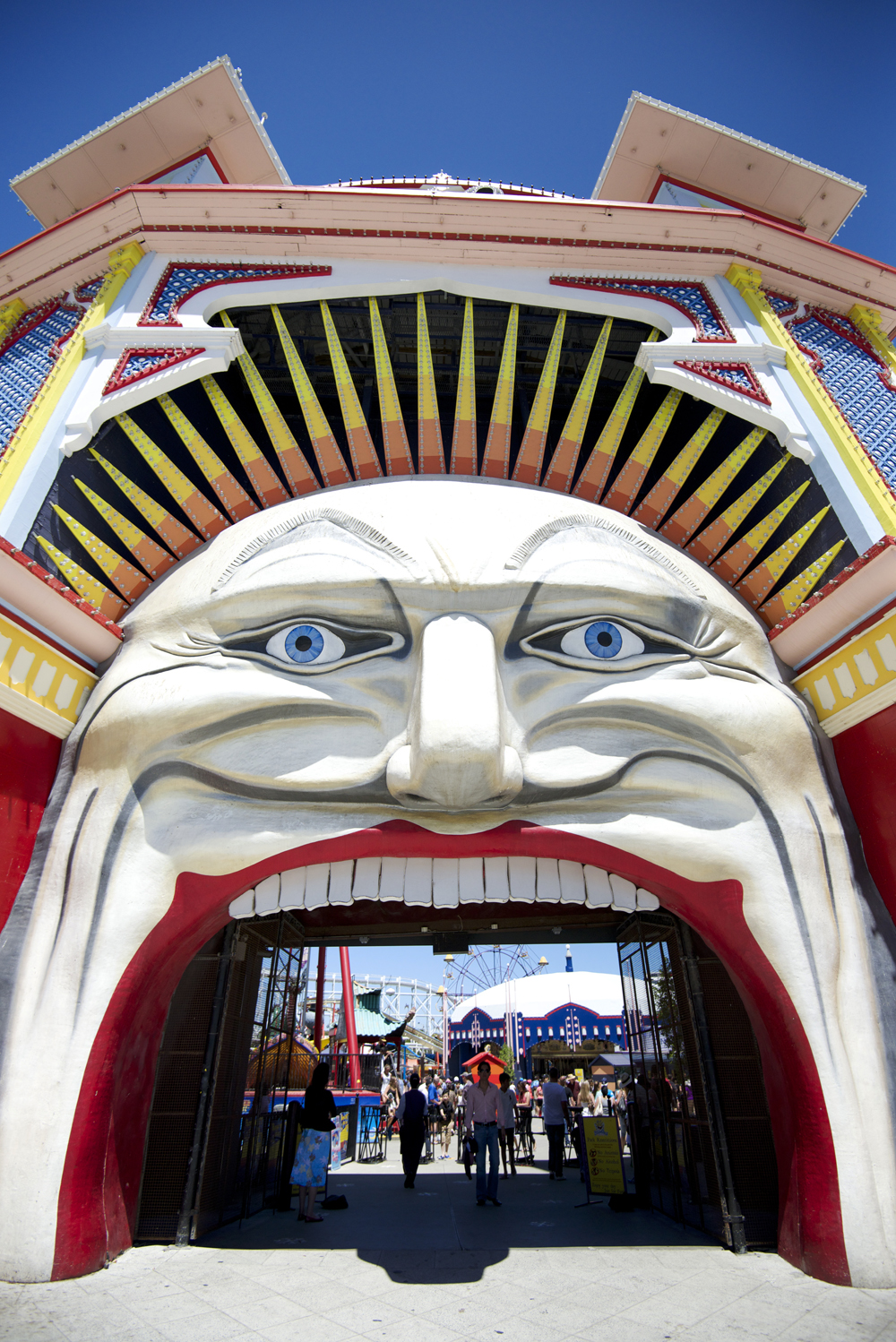 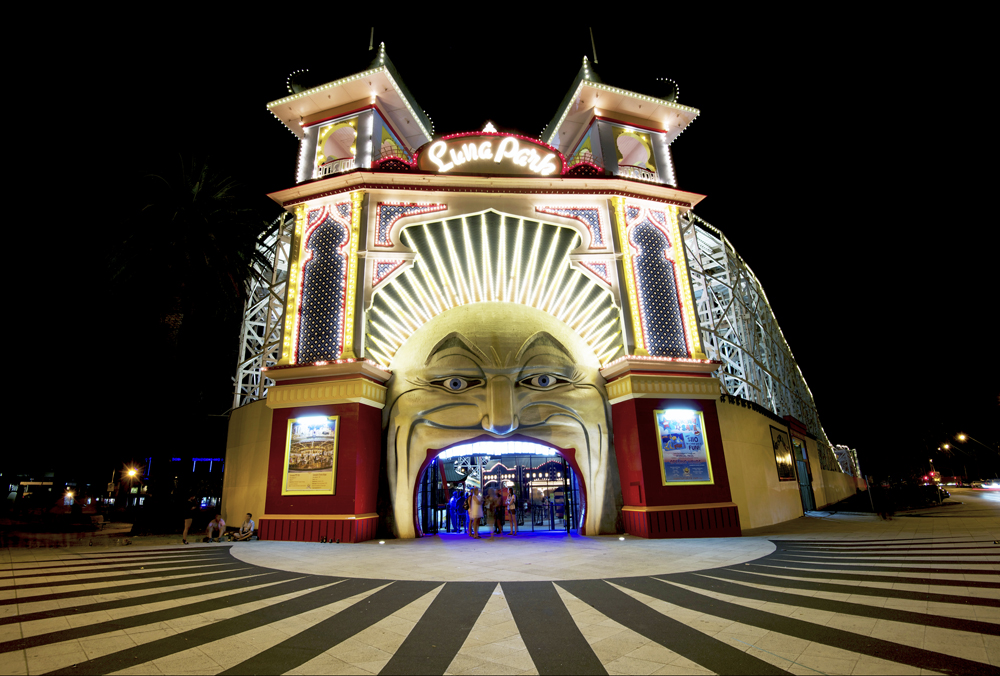 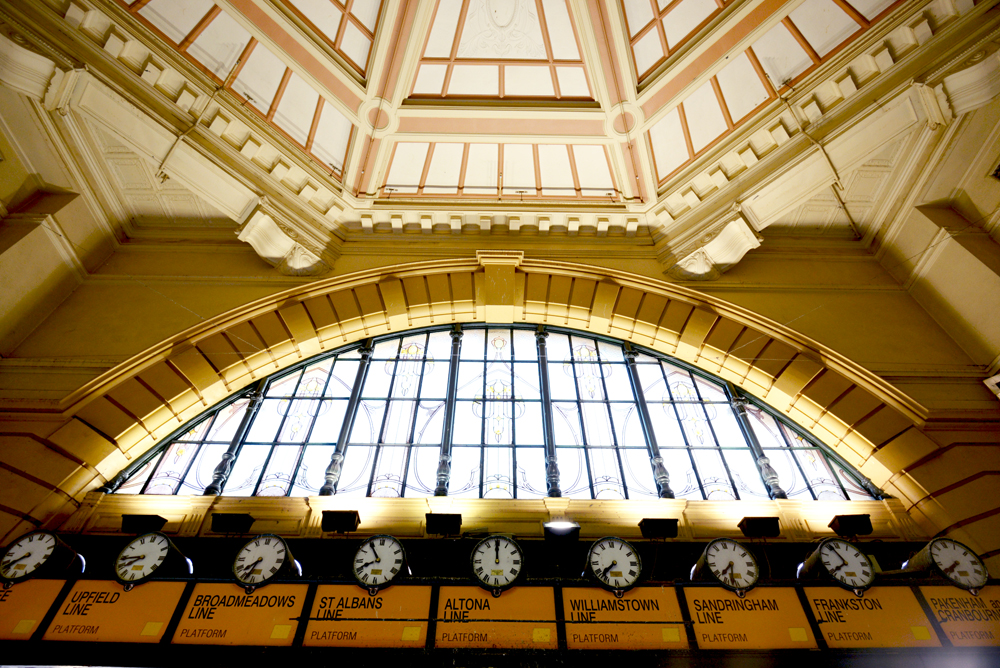 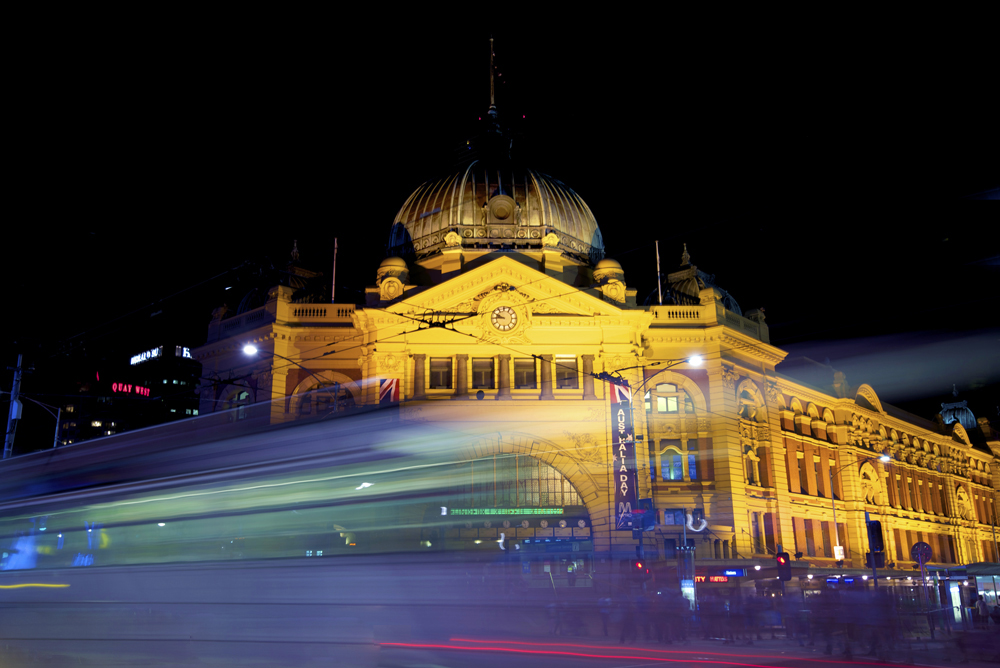