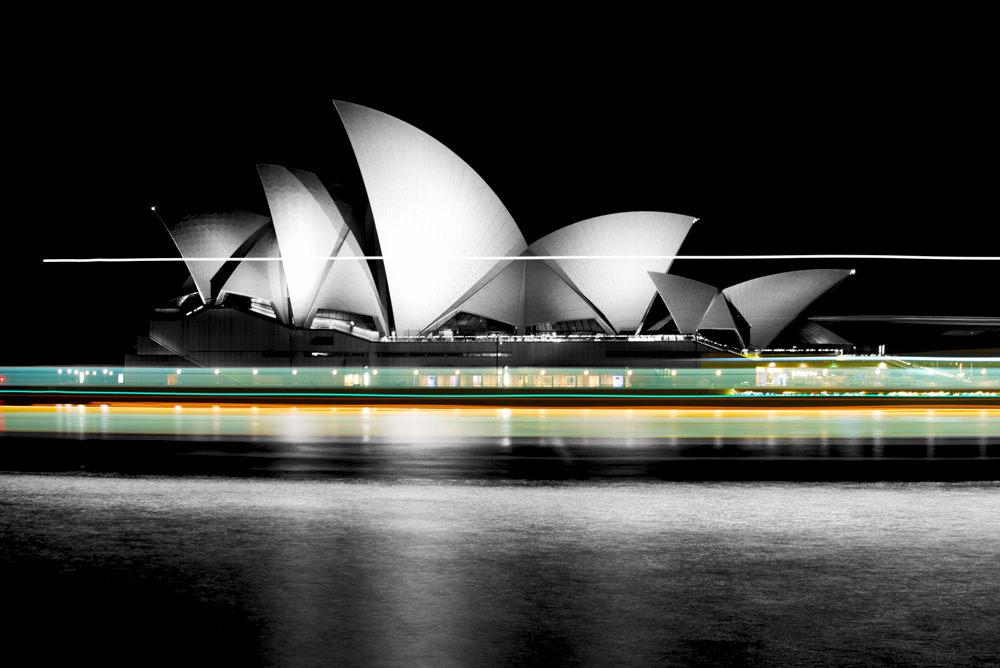 But that refers only to the fact that stores close at 5pm (when do people shop??) and bars shut at midnight; not that Sydneysiders spend their entire day sleeping. On the contrary, the dynamic city is full of extremely fit and active people that love biking, hiking and grilling on the barbie as much hitting the town for a night cap.

Although my six trips to Sydney have all been work related, it is always nice to be in a city that supports quality time with families, cultivates active lifestyles and reduces temptations for late-night binges. Every visit to Australia reminds me that life should be more than just the repetitious cycle of work, shop, drink, and repeat (a pattern my life tends to fall into quite easily.) With a balanced few days in Sydney’s developed financial district and along it’s serene beaches along the coastline, the mantra “work hard and play hard” is one that sinks in quite easily.

As an trained insomniac from NYC, my jittery nature (that all but melted away) didn’t allow me to absorb this almost-mythical work/life balance (boy, did I eye it longingly…). BUT, my sleeplessness was good for one thing — running around in the late hours to capture the Victorian beauty and the well-rested glow of the land Down Under. 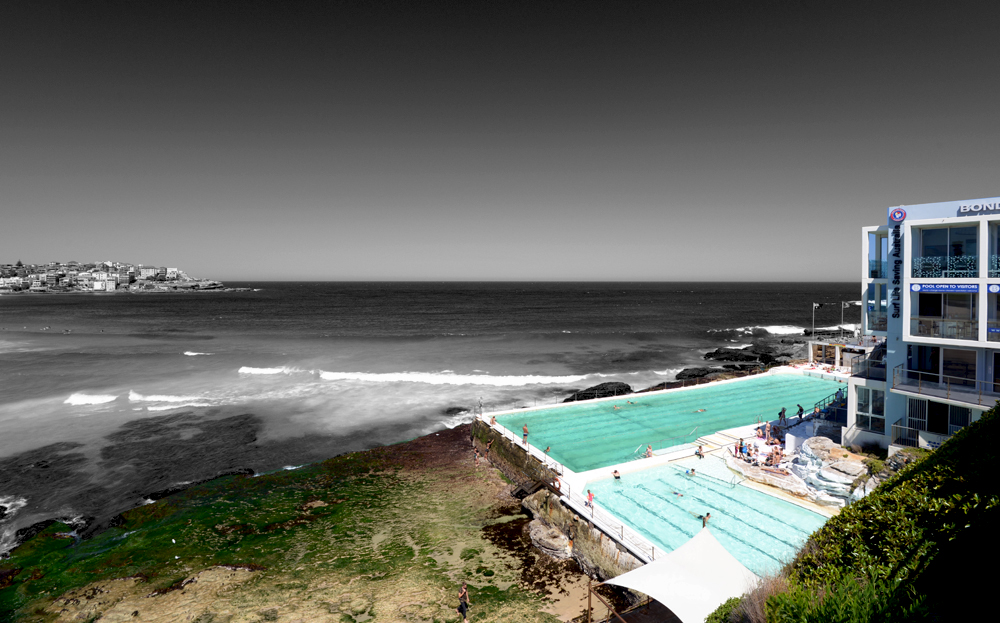 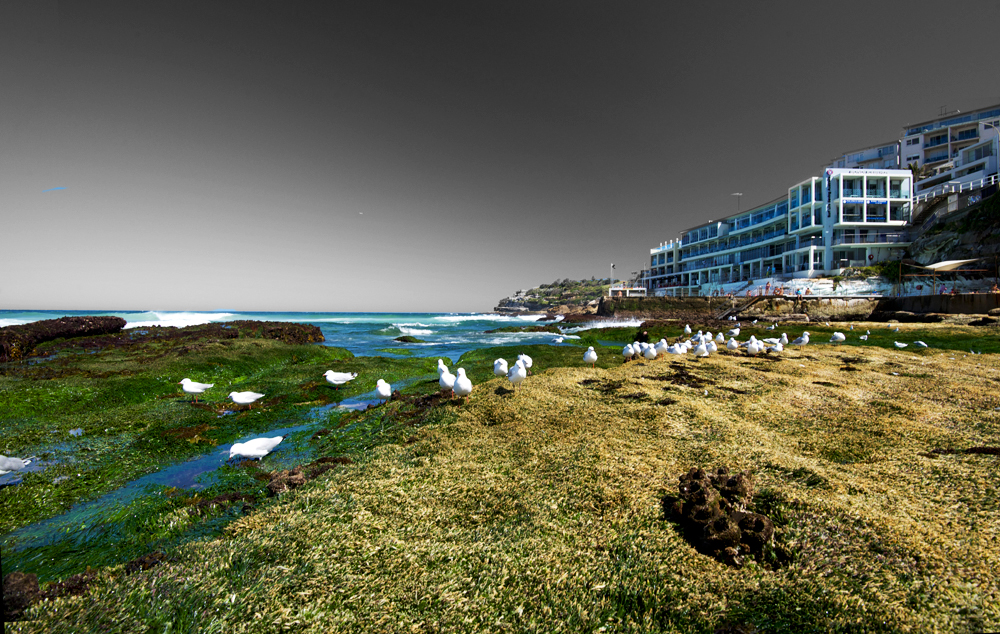 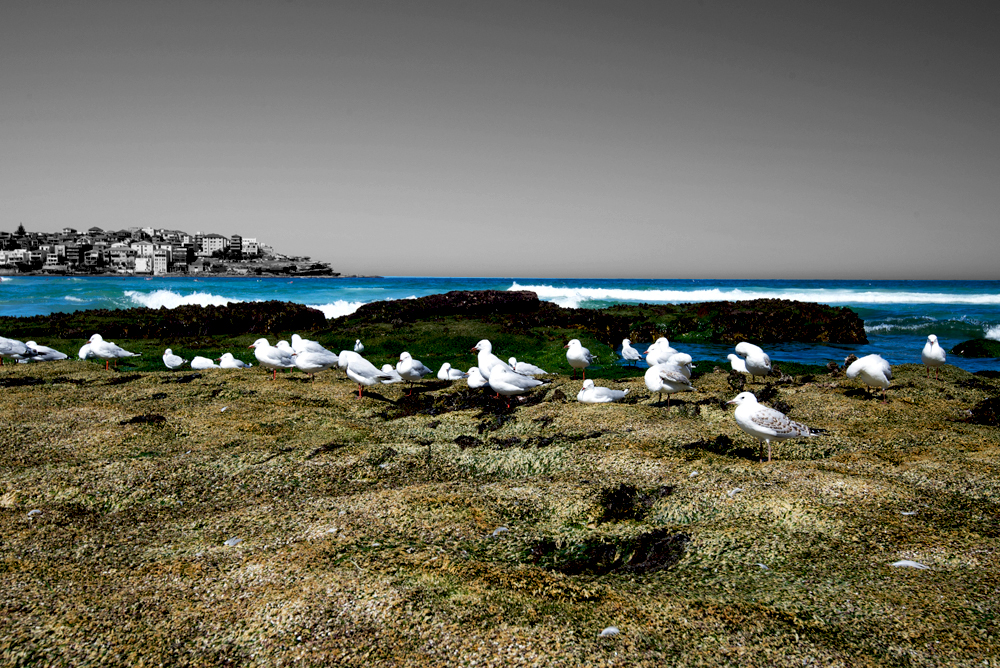 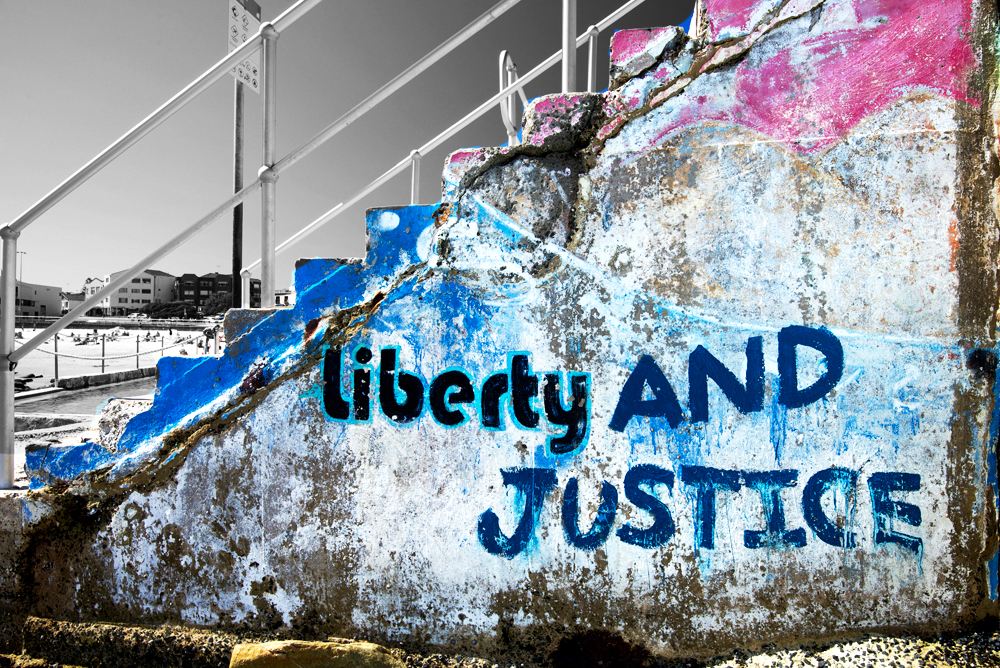 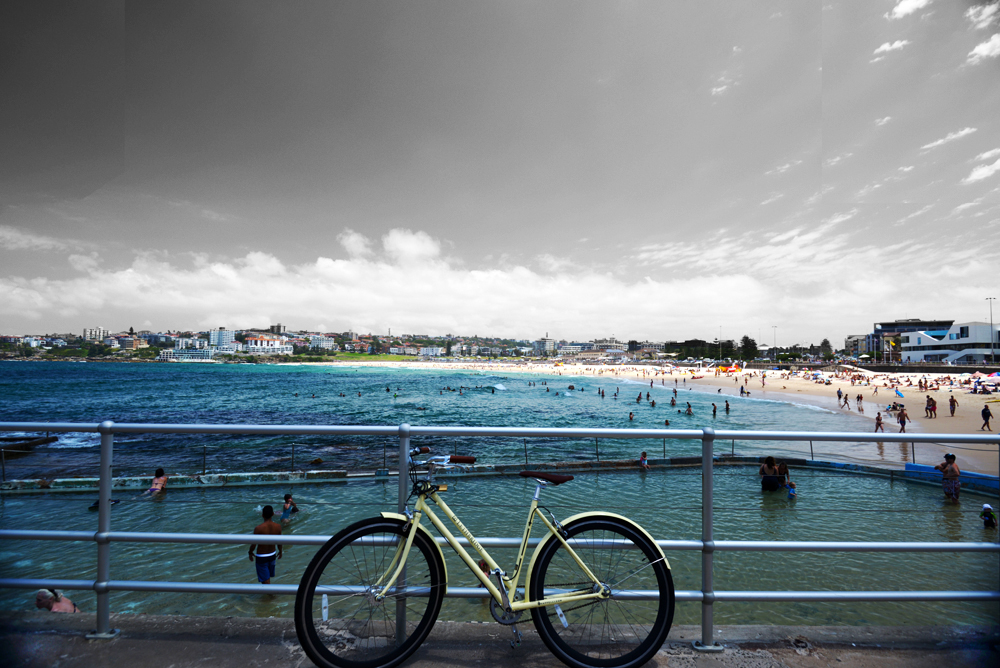 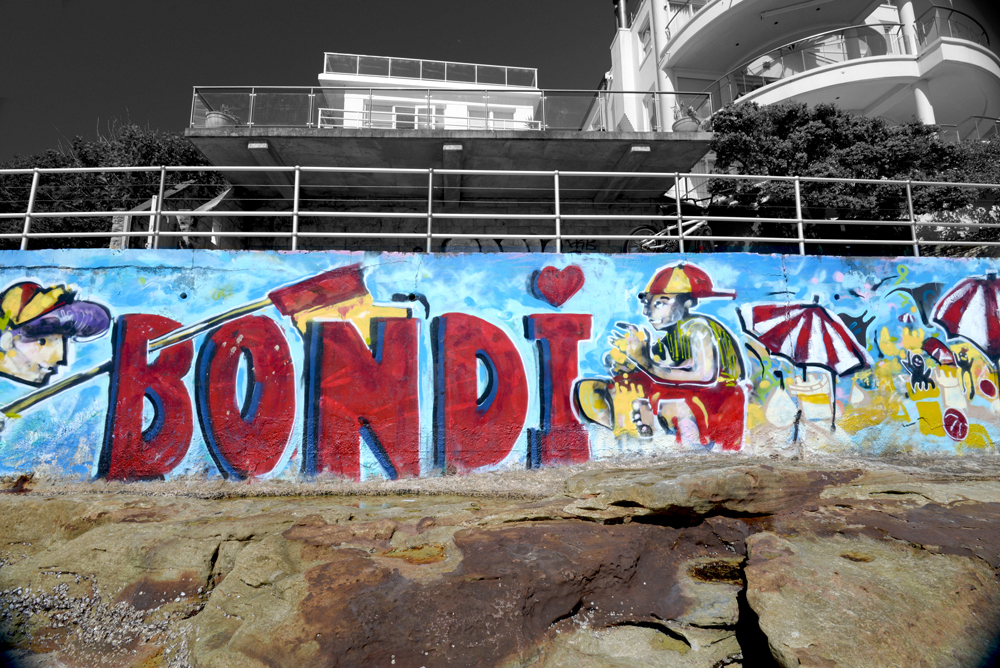 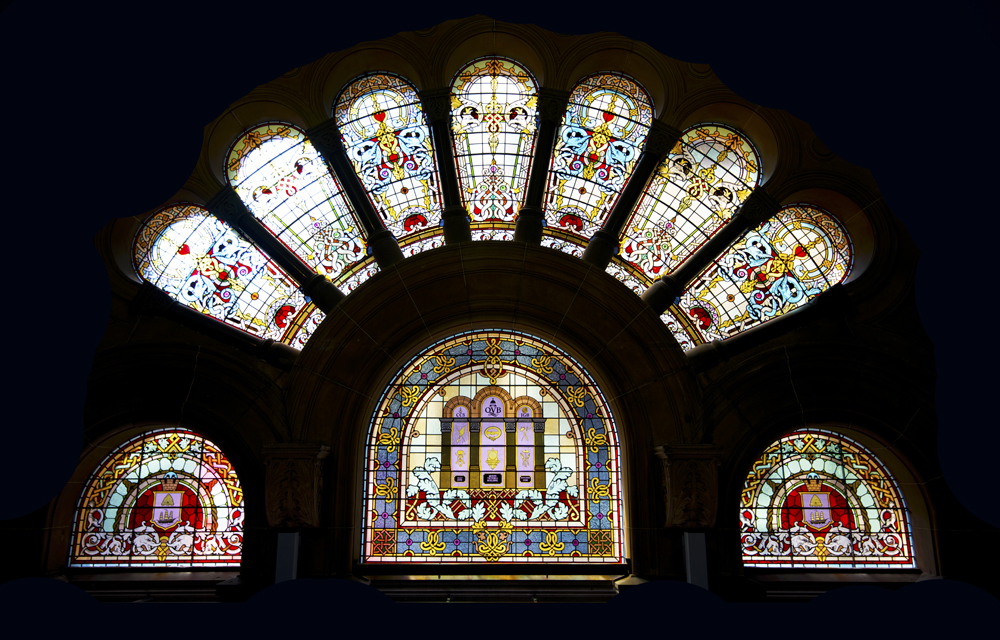 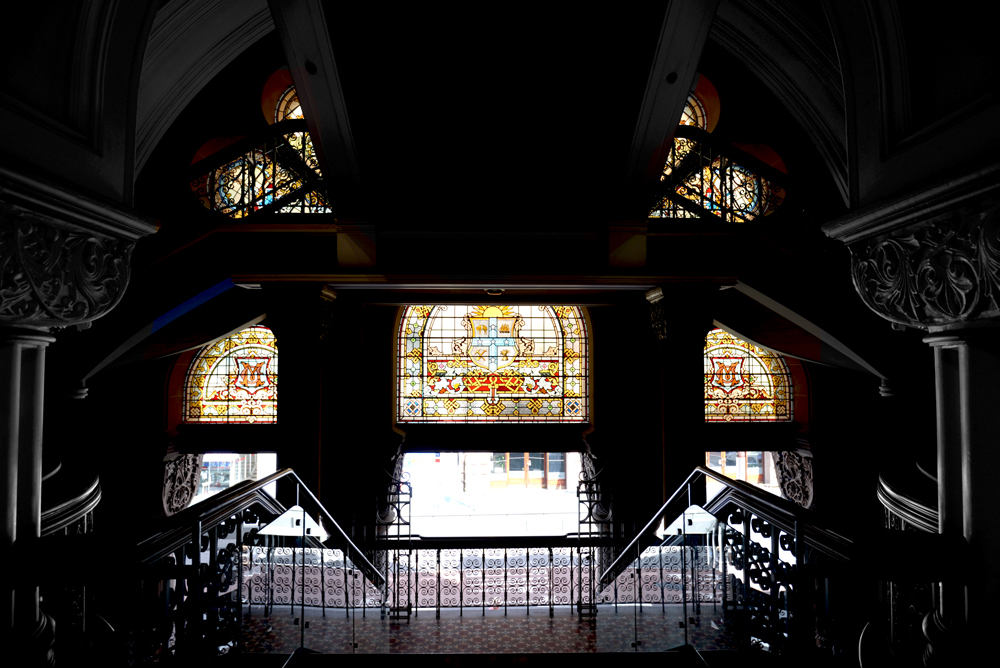 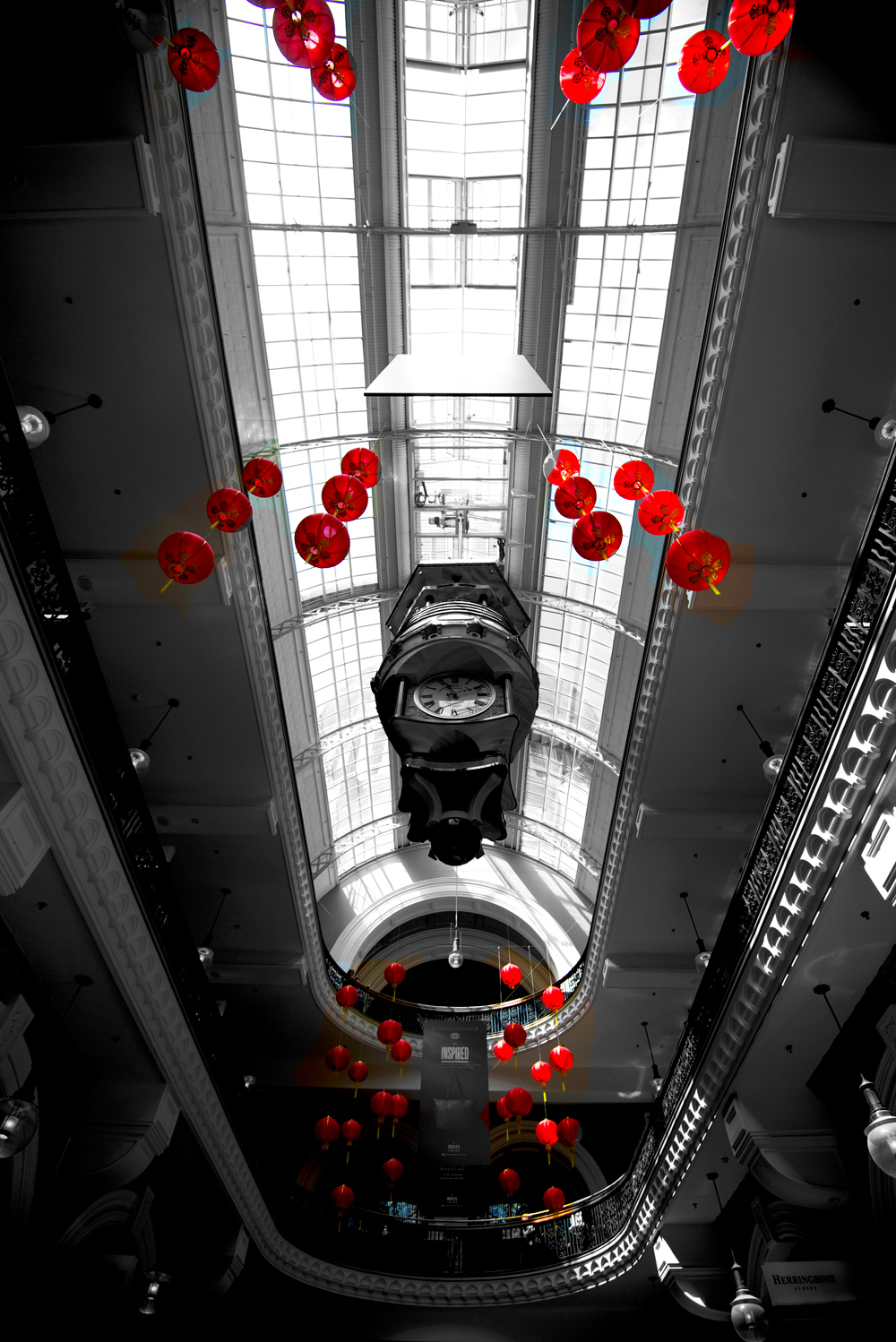 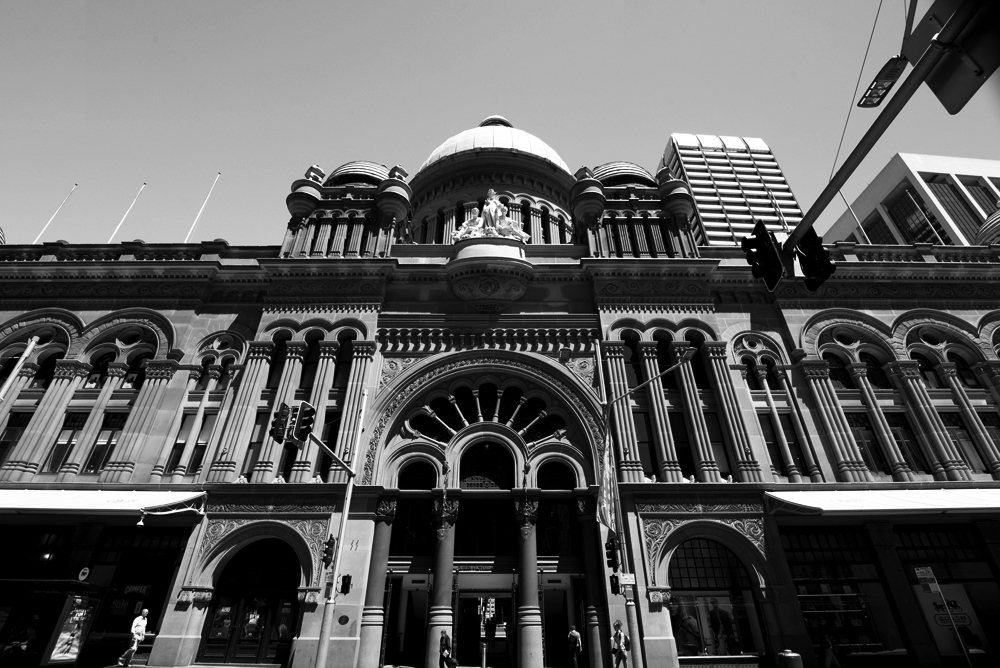 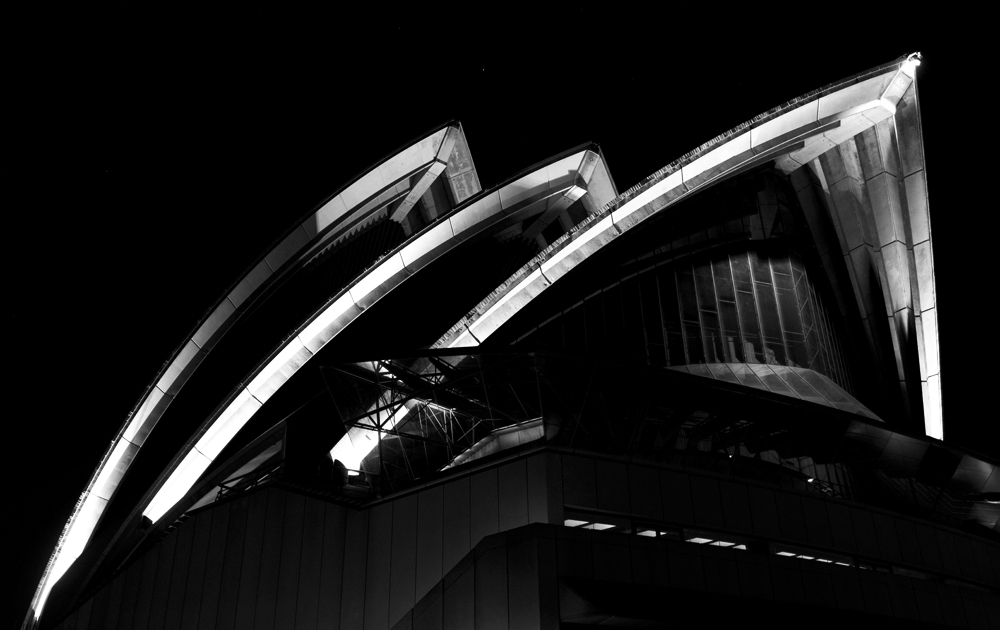 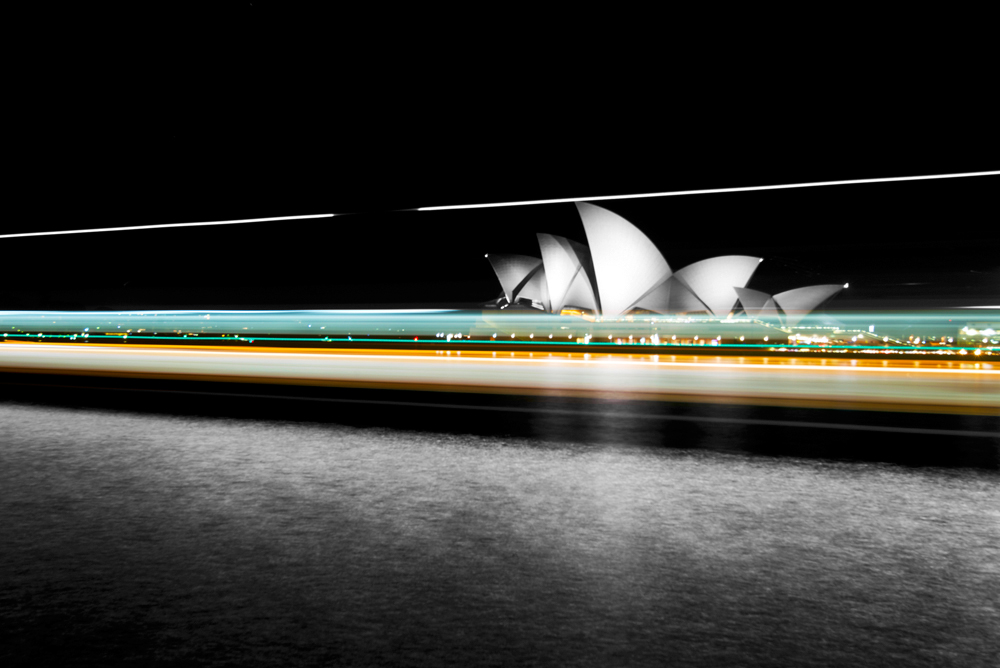 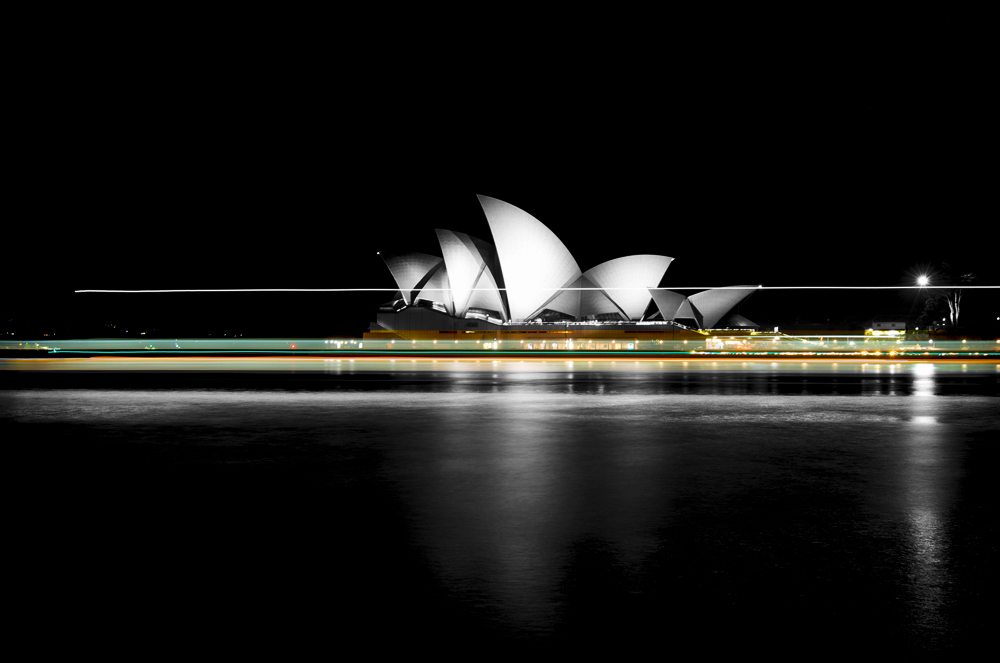 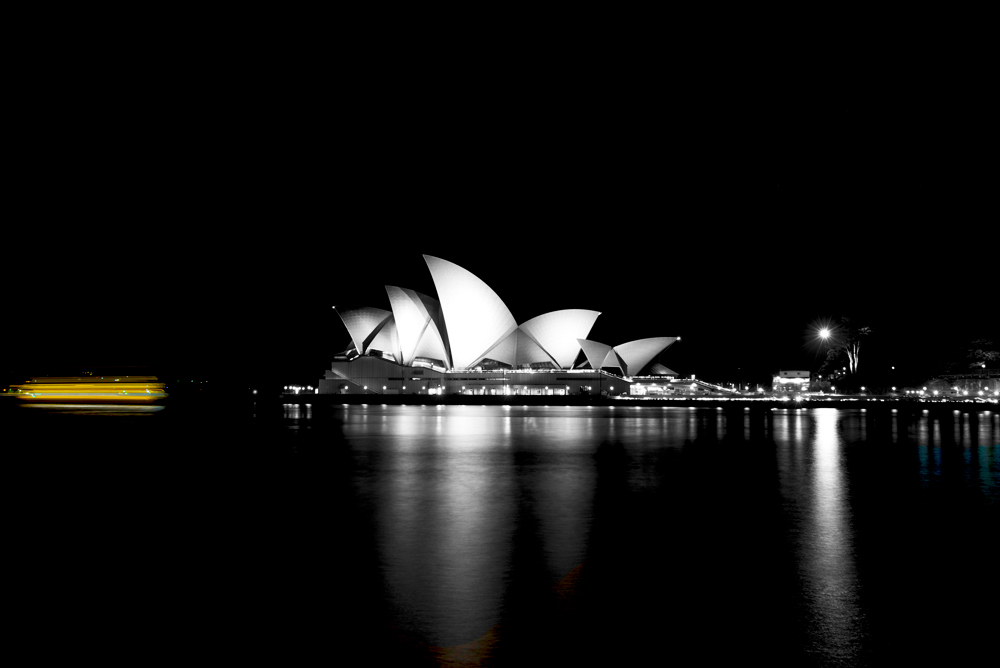 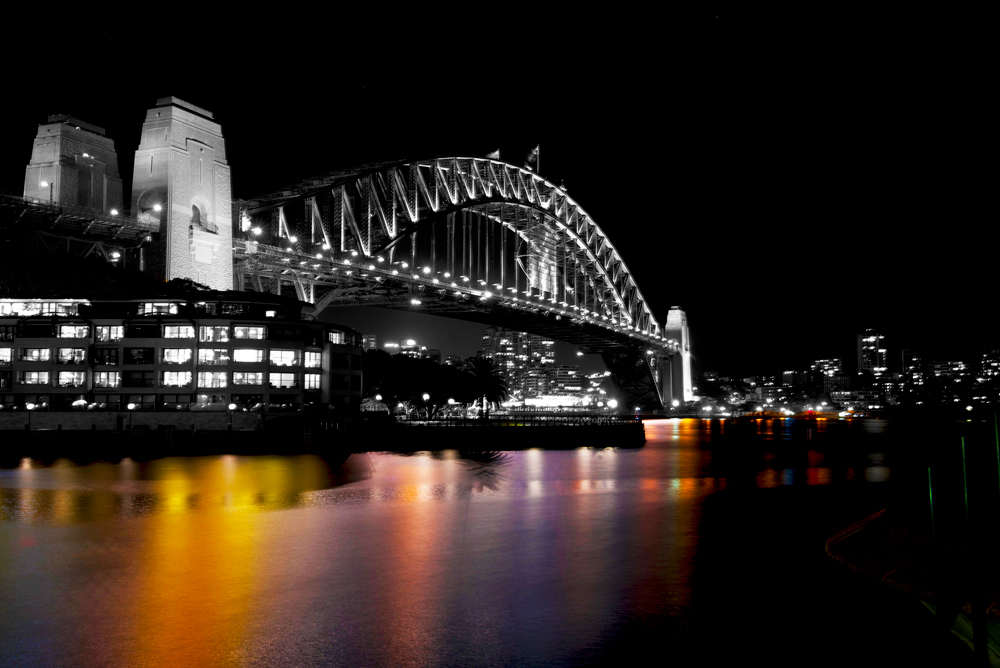 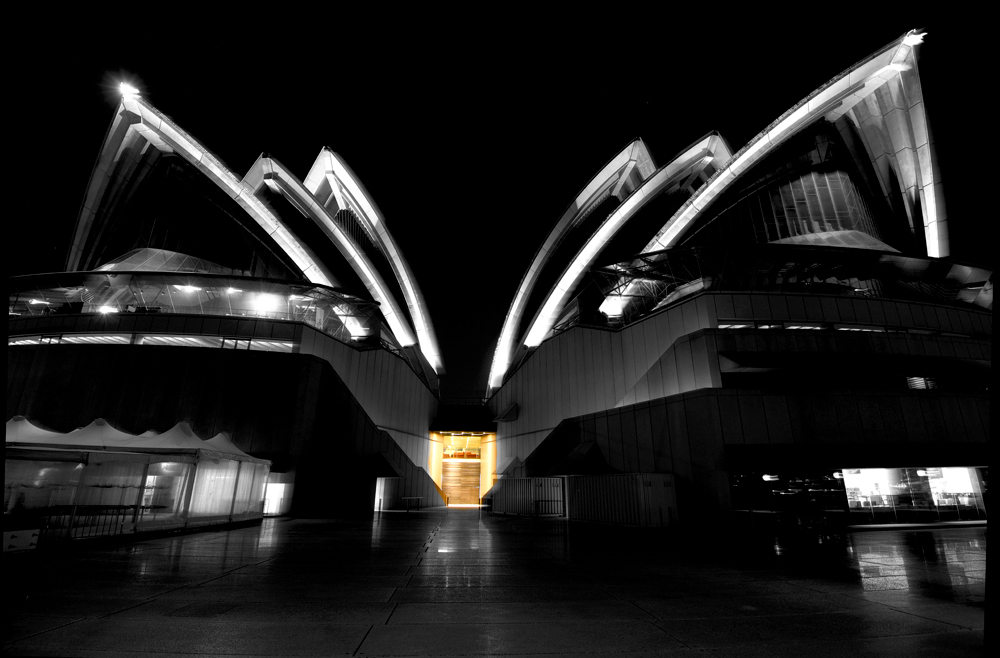 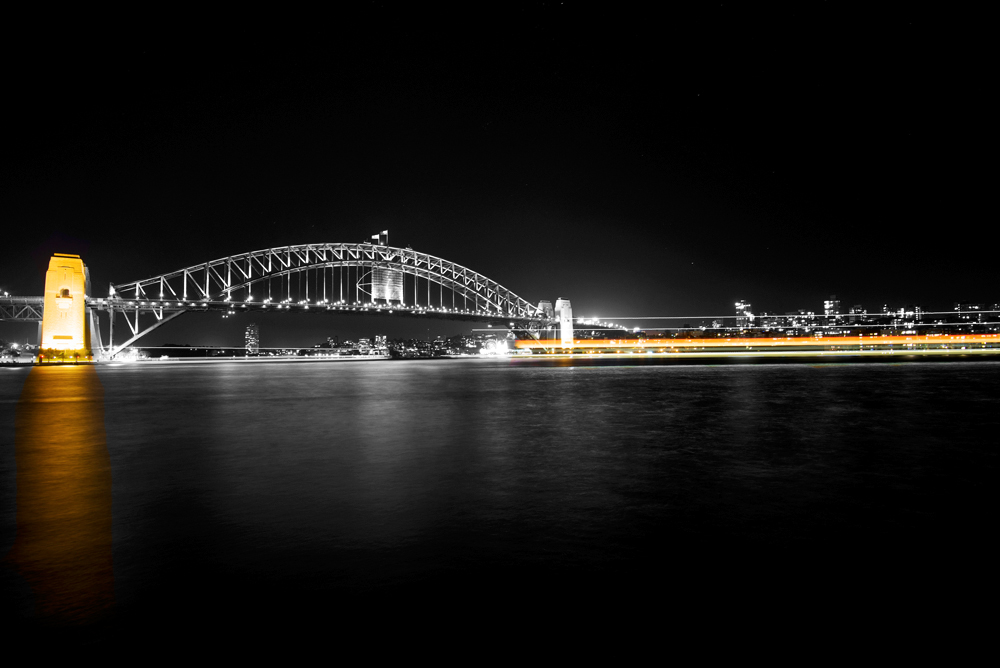 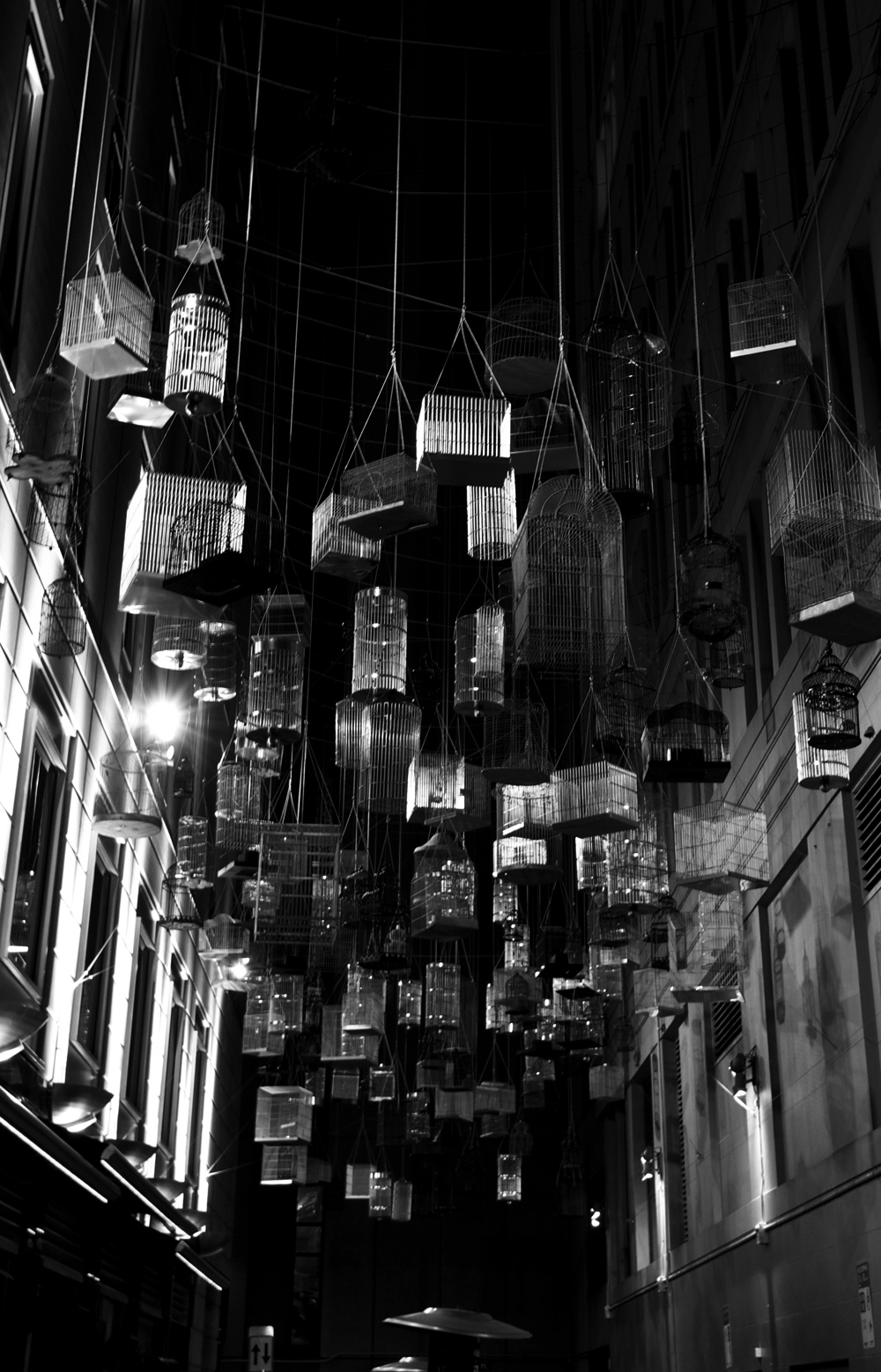 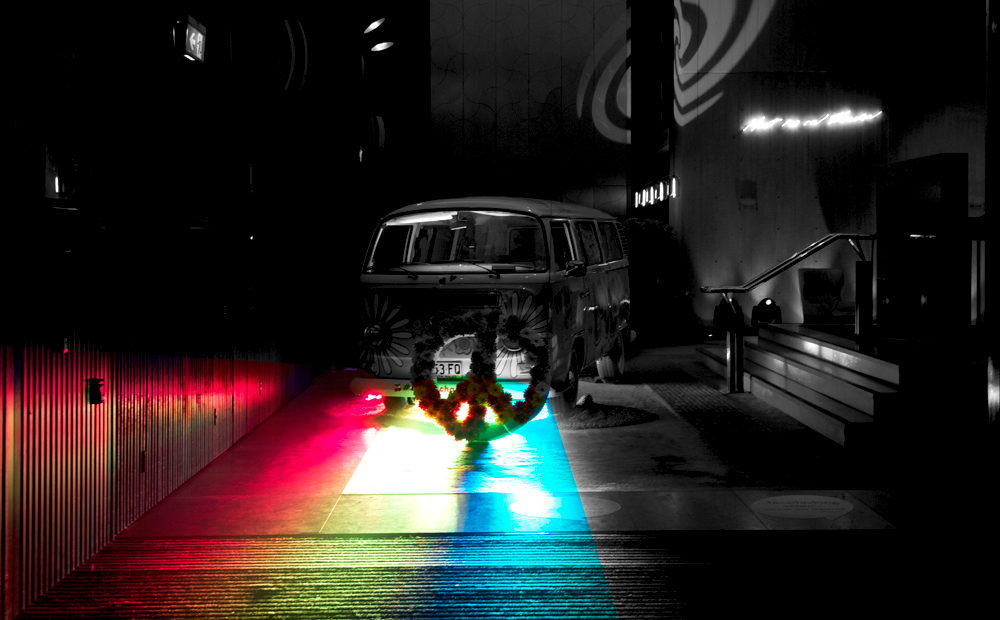 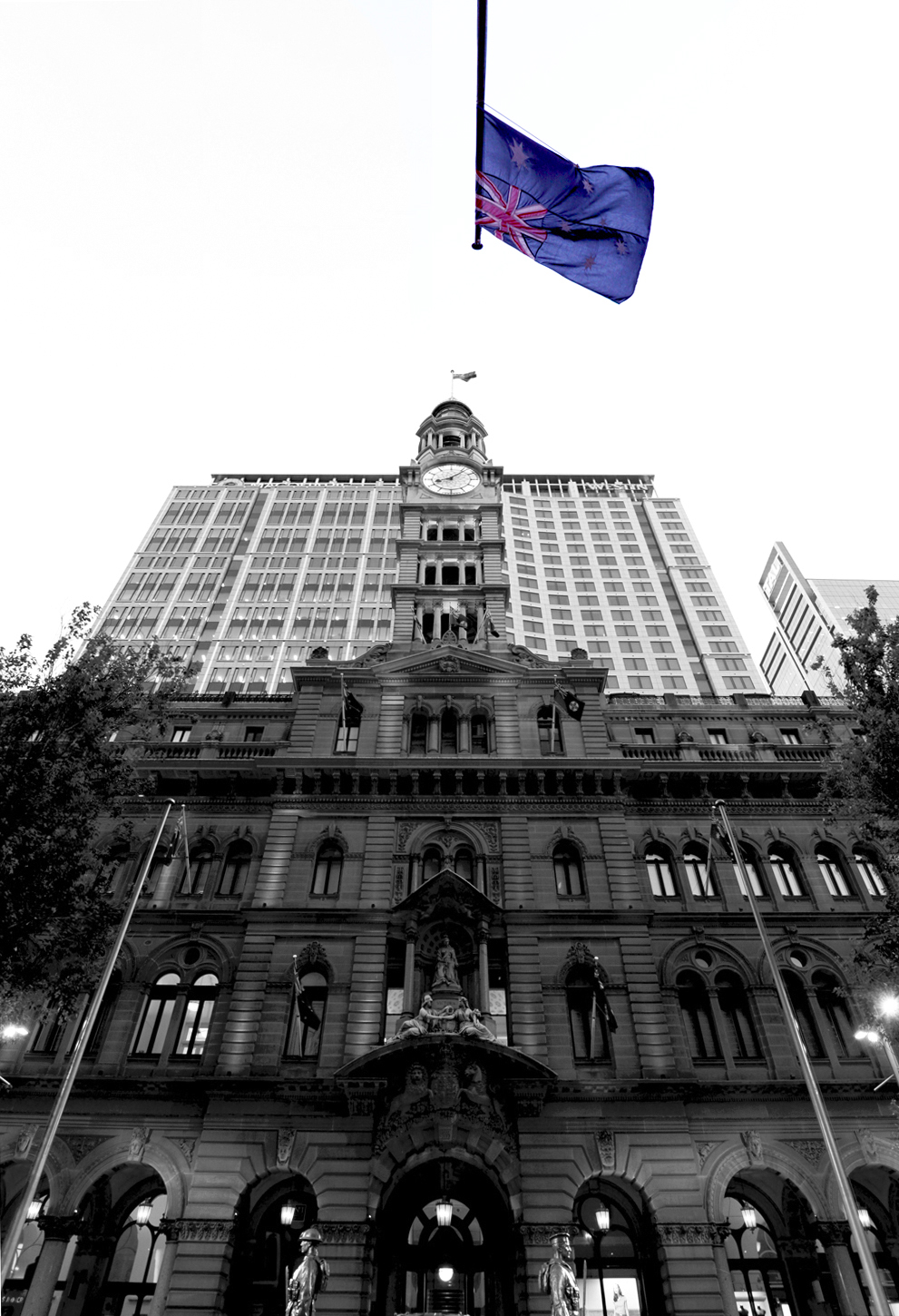 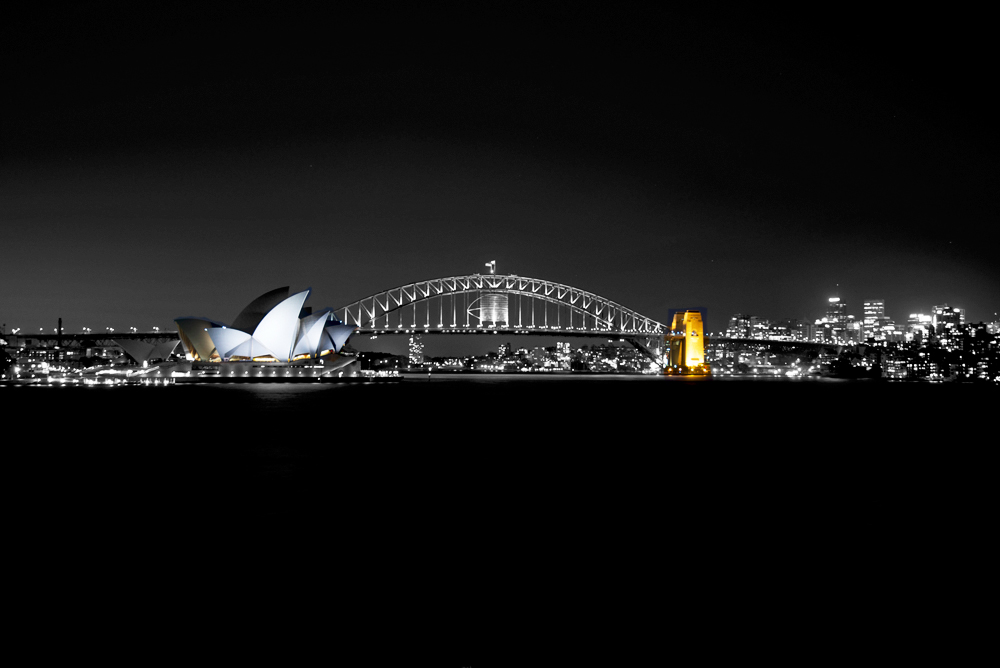 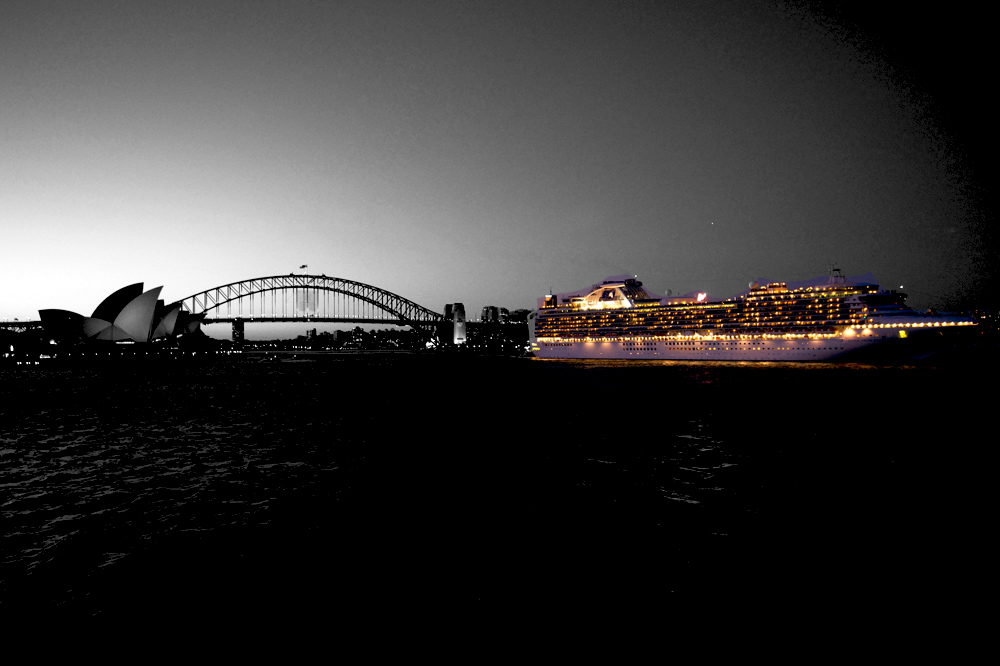